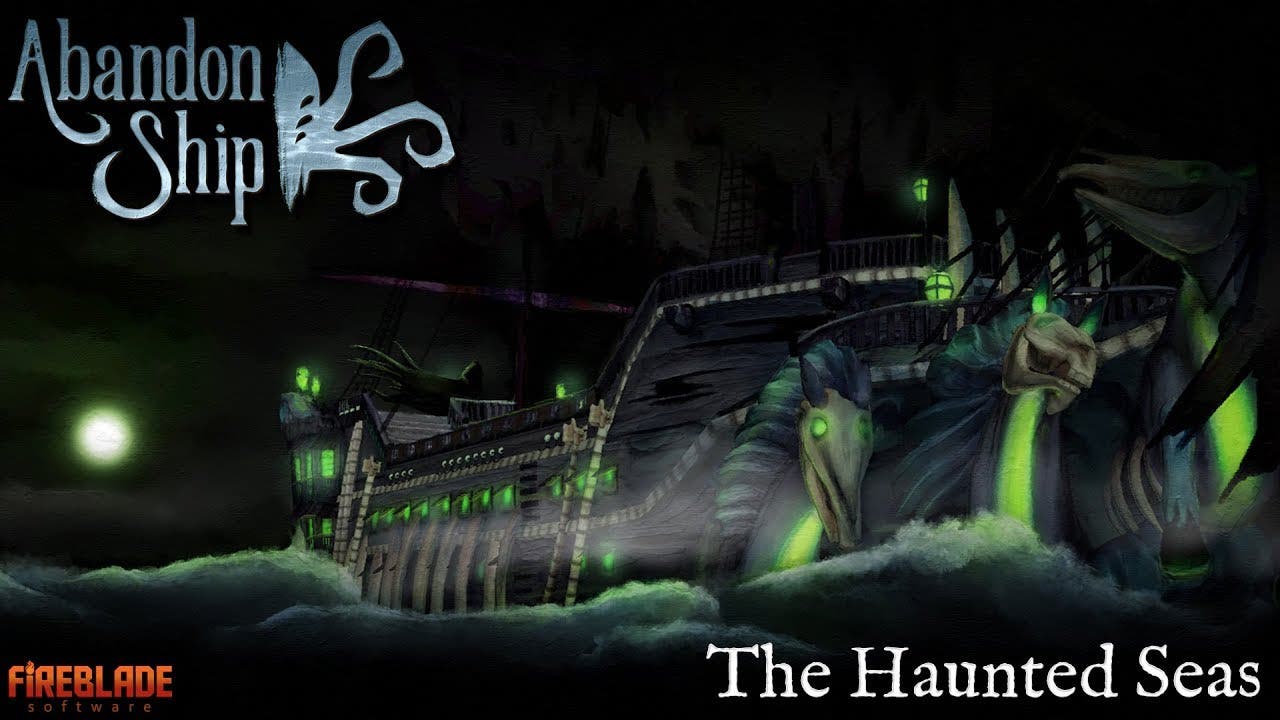 Abandon Ship unleashes The Haunted Seas update, alongside being 25% off in Steam Halloween Sale

Monday 29th October 2018 – Abandon Ship has released a new Major Update called “The Haunted Seas”. This spooky-themed update unlocks a new region and standalone story, as well as a whole host of new content and systems. To celebrate the release of this update, the game is part of the Steam Halloween Sale and has a 25% discount.

Take control of a Captain with a tragic past in a new, standalone story. On a routine visit to the port of Mox-Mortis, a strange ship lures you deep into The Haunted Seas. Trapped in Death’s own realm, you must overcome all kinds of unusual challenges while trying to uncover the truth:

The Haunted Seas have also been unlocked in the main game, the story changed as you play a different Captain. Navigate to the port in Mox-Mortis at the base of the region to commence this side-quest.

This Major Update also includes several new systems that expand the base game. Some highlights include: