The Messenger is one of the most successful contemporary takes on 80s and 90s platforming I’ve ever had the pleasure of experiencing. Where many games attempt to cash in on easy nostalgia plays and fall short of impressing anybody, The Messenger wholeheartedly embraces the design philosophies from the era of its inspiration and uses them as a framework for experimentation rather than a set of guidelines to be ignored as often as they’re followed. 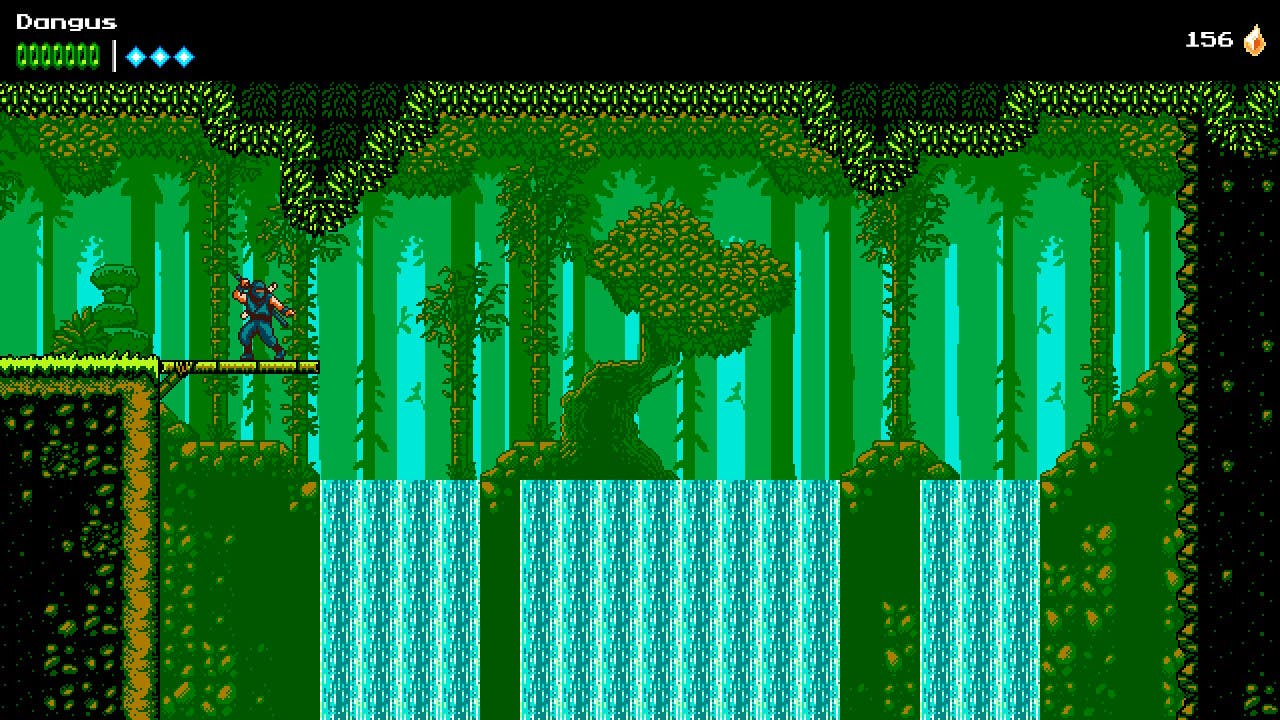 The game manages to walk a difficult line between acknowledging its roots while not overtly calling attention to them, which is difficult considering the obvious parallels between itself and the original Ninja Gaiden. This is no accident; the intent here is to say “Hey, you know those games, right? This is like them, but also so much more!” Which is a pretty bold claim to make, considering how easy it would be to fall into the trap of replicating the experience of The Messenger’s inspirations without having anything new to say about them.

This is, to my mind at least, the greatest trick The Messenger has up its sleeve. It wants you to expect something derivative, but it also doesn’t waste time teasing you; the game tips its hand relatively early in terms of the ways in which it intends to subvert your expectations, and manages to do so via character exposition rather than pulling the rug out from under you, which is fairly refreshing. It’s like having a magician tell you how they’re going to fool you, and then still surprising you even though you knew what was coming. Simply put, the writing and story development in The Messenger is absolutely dynamite, and honestly it’s one of my favorite surprises of the year thus far, and its also the main tool the game uses to express its unique personality. 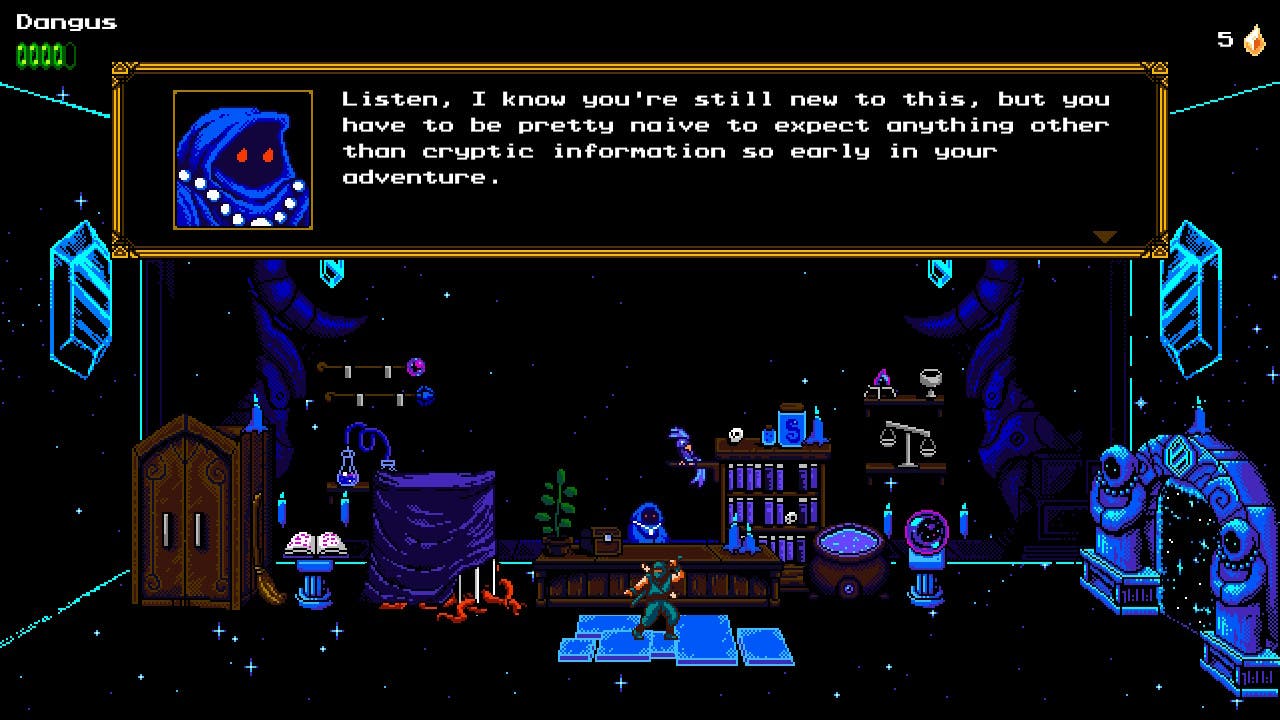 You’re only just getting comfortable with the game’s premise and the setting when you stumble into your first encounter with the game’s shopkeeper, who serves as one of the primary vehicles for the game’s story delivery, and not coincidentally the vehicle through which the game shows more of its true nature to you throughout your adventure. Where you may have been expecting a mechanically tight romp through a retro-inspired action title with minimal exposition, suddenly you’re engaging in snarky exchanges with the mysterious hooded figure, and the next thing you know, you’ve got a skill tree to start making progress on. 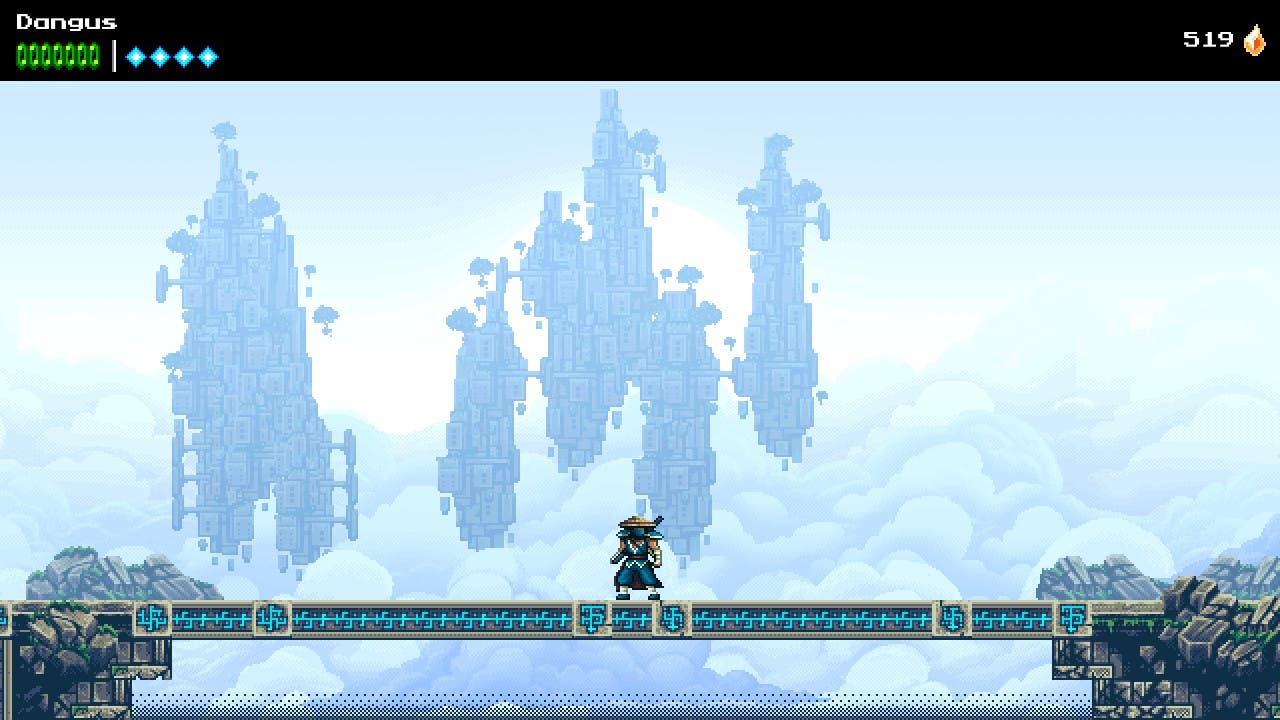 The writing isn’t the only star, of course; the art, music and controls are all exceptional. As you may expect, some liberties are taken with the “limitations” of games from the era it mimics, but overall the game remains faithful to its constraints. Levels are well designed, teaching you how to play and incentivizing you to progress by rewarding your ability to learn and adapt. The art is wonderfully rendered, giving each stage a unique personality and establishing every environment as distinct from the others. The music is quite easily some of the best I’ve heard in any game, infusing the world with energy and momentum that drives you forward as the percussion clicks and hisses and the crunchy synth notes get your head bobbing while you jump and attack your way through the world.

One of the better techniques any game can employ is to keep delivering new abilities to the player and then designing the rest of a level and/or challenges in subsequent levels around practicing and mastering those techniques. When done well, you should feel by the third act as though you’re all-powerful, able to take on any challenge that comes at you; when done poorly, or not at all, you’re left feeling defeated and frustrated often, despite a whole host of abilities at your disposal. It is literally the difference between middling games and great games, and The Messenger can handily consider itself among the ranks of the greats. 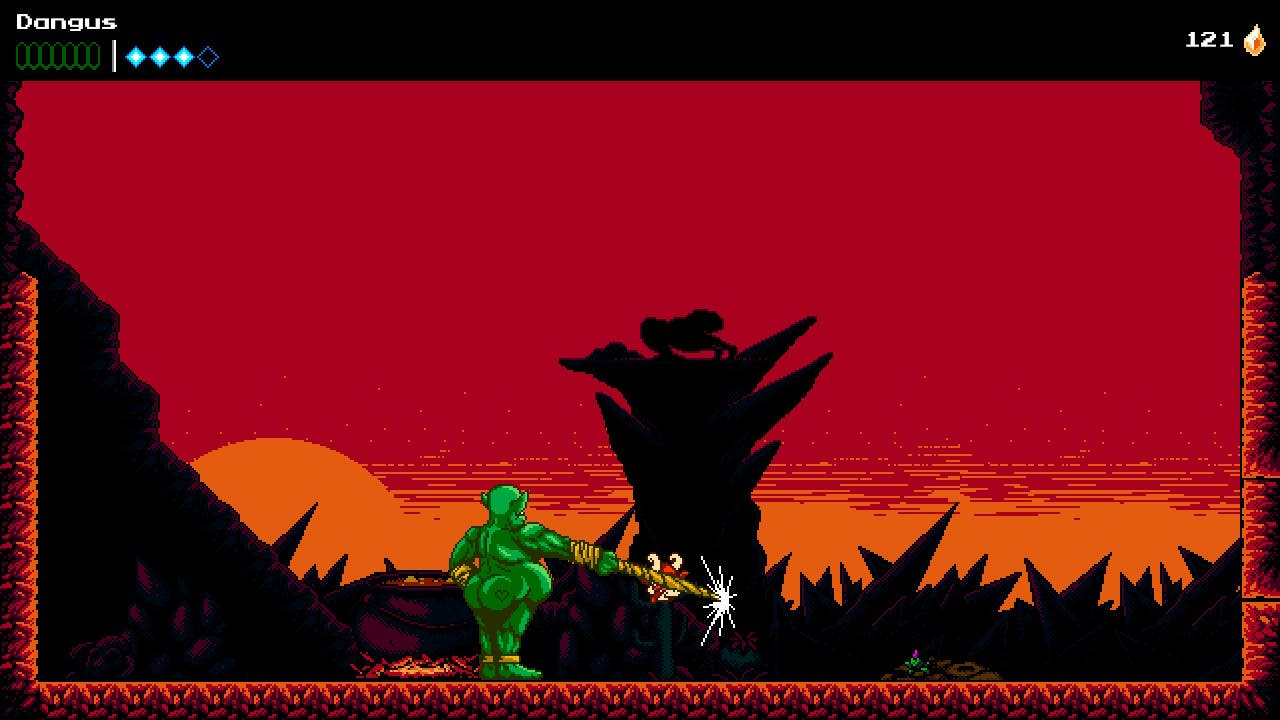 The Messenger’s greatest moments all stem from the developers asking themselves, “What if you could do this new thing in those old games? Or what if we adapted this more contemporary mechanic to fit in a classic title? How would that work, and how would we ensure it made sense?” Those last two questions are arguably the most important, and it is exceedingly evident as you progress just how much thought and consideration was put into every decision to ensure that each new reveal was something that would delight the player rather than confuse or overwhelm them. 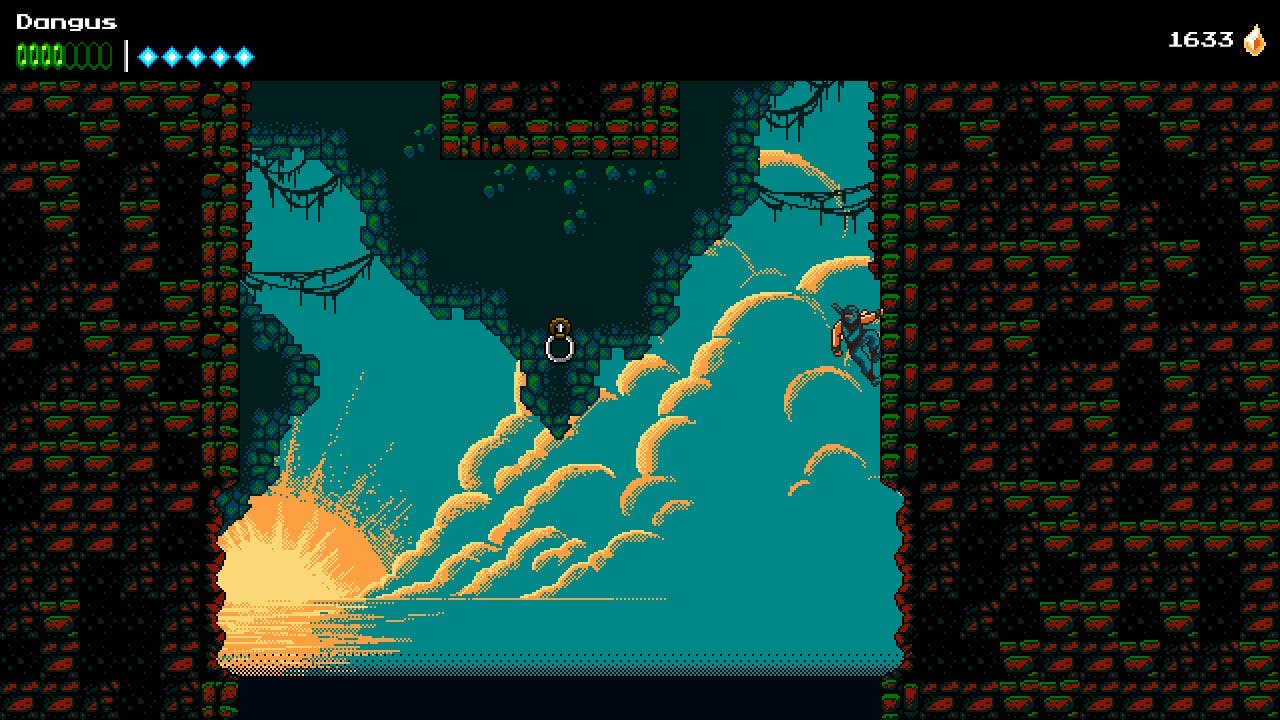 So yeah, The Messenger does somehow have it all; great looks, great music, tight and fun gameplay, excellent and entertaining writing, and new experiences that keep it feeling fresh throughout. It has a few bigger tricks up its sleeve that I won’t spoil here except to say that those “what if” questions I mentioned before are used to push the game into some interesting directions that challenge your expectations about what a retro-inspired platformer can actually be.