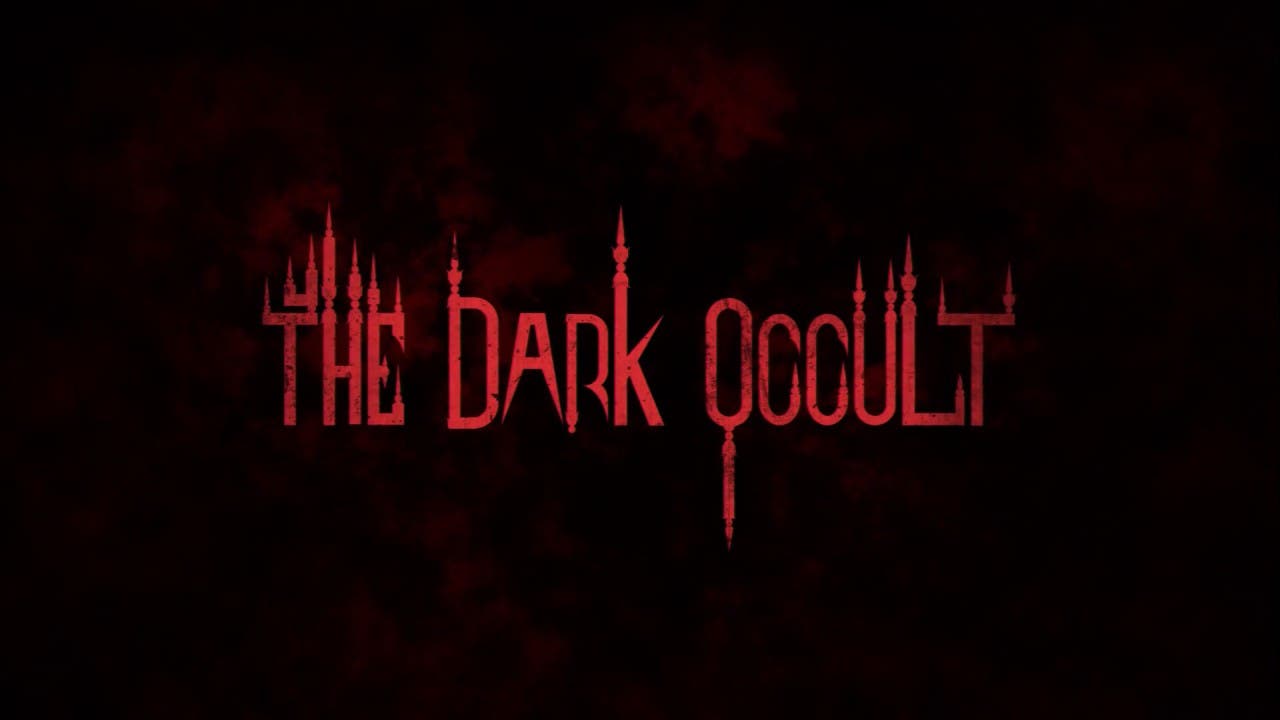 CASABLANCA, MORROCO – November 6, 2018 – RYM Games announced today that their videogame formerly known as The Conjuring House has a new name – The Dark Occult. RYM Games’ psychologically-driven horror title has driven players to ear-piercing screams as they run terrified away from the disfigured residents that creep within the walls of the house. The game’s new name was chosen because it effectively conveys the game’s sinister themes and demonic denizens.

Additionally, to help players that may not have the, ahem, guts to play through the game, RYM Games has now added Dread Mode to the game. The new default game mode will give players a few more tools to help them through the haunted halls of The Dark Occult, such as higher player endurance, less difficulty, and a map that highlights important areas in the game. For players willing to take a risk and battle the demons head on, Terror Mode will fit their gameplay needs.

In addition to the new mode coming to the game, The Dark Occult will now feature Steam Achievements. Players can prove to their friends just how tough they are by earning up to 46 badges for finding keys, running away from the demon woman, destroying artifacts, and much more.

In The Dark Occult, players are sent to the Atkinson House to investigate unusual happenings surrounding the death of the owner. Players take the role of a lone survivor from a group of investigators sent to the house to research the sickening death of its owner, whose body mysteriously decomposed in less than a day. Upon entering, players discover that they are unable to leave and are haunted by an incessant demonic woman who stalks them with murderous intent. Artifacts of the occult must be destroyed in order to survive vicious attacks by the game’s many creatures and puzzles. Players must be vigilant with every move, twist and turn, as the woman, and countless others create lurk. The Dark Occult is filled with anxiety, panic, and real consequences that scar the mind. You will die.