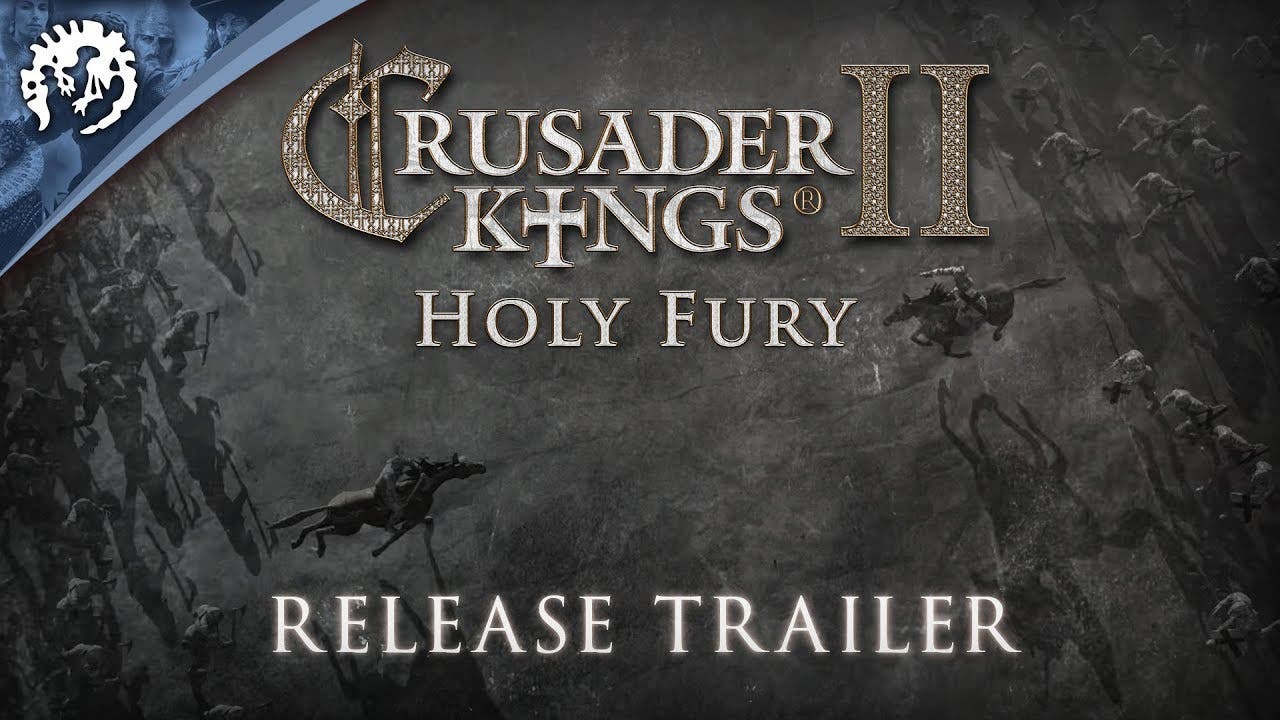 STOCKHOLM – 13 November 2018 – The medieval battle for the soul of Europe takes center stage in Crusader Kings II: Holy Fury, the newest expansion to Paradox Development Studio’s beloved grand strategy role-playing game. The almost infinite playground of dynastic politics in the Middle Ages takes on new drama with the addition of pagan warrior lodges, where you must constantly prove your mettle, and heroic bloodlines that add glamor and prestige to the descendants of history making characters.

Holy Fury is available now for $19.99 at the Paradox Store and major online retailers.

Holy Fury adds special new challenges for experience players by adding Shattered and Random World starts for the game. Begin playing in Shattered world where no one controls more than one county and prove how clever you are on an even playing field. Or start in a Random World that includes ahistoric kingdoms, empires and religions – a world that resembles our own, but is entirely fictional.

Other features in Crusader Kings II: Holy Fury include:

As usual, Holy Fury is accompanied by a major update FREE to everyone who owns Crusader Kings II. This patch is especially significant since it includes an entirely new Crusade system, breathing new life into one of the game’s major themes.