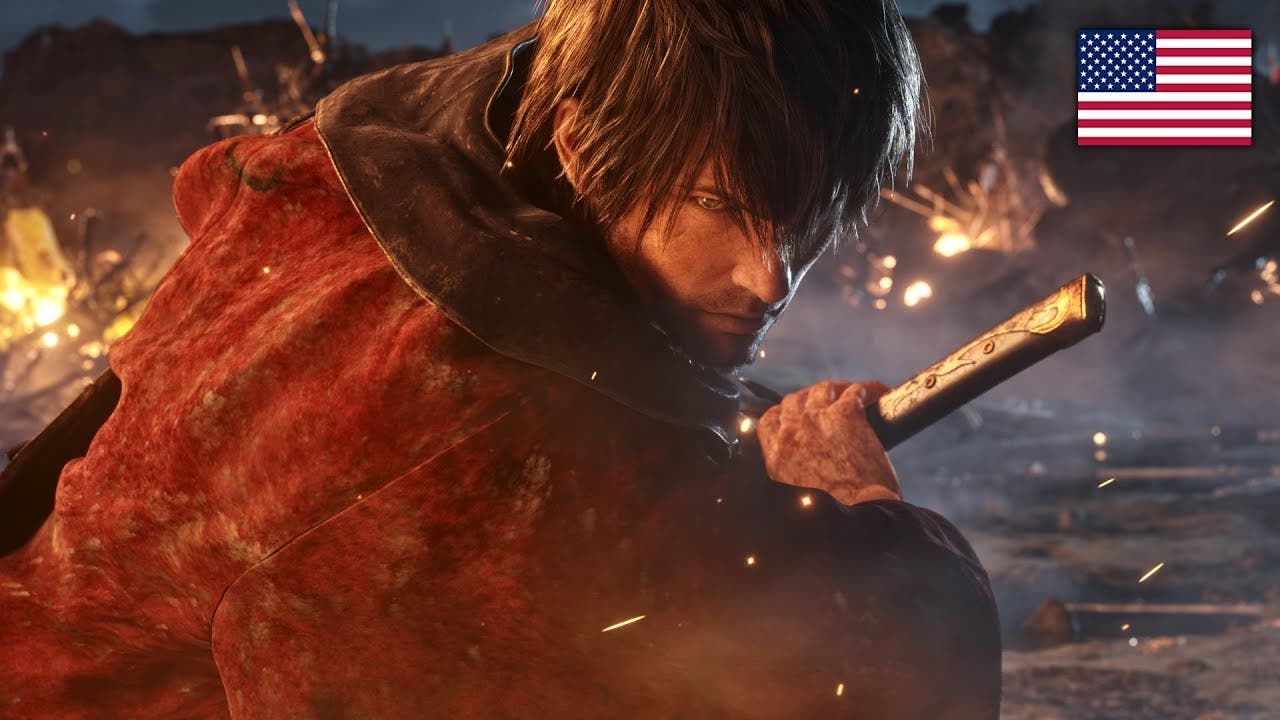 LOS ANGELES (Nov. 16, 2018) – Kicking off the series of dedicated fan gatherings and celebration, SQUARE ENIX® today unveiled Shadowbringers™, the third expansion pack for FINAL FANTASY® XIV Online, the award-winning MMO with over 14 million registered players.  Scheduled to release in early summer 2019, the next great chapter will take players on new adventures to battle against the threats to the realm as they become Warriors of Darkness.

Shadowbringers made its debut during the Fan Festival 2018 in Las Vegas, as Producer and Director Naoki Yoshida presented a stunning trailer which set the stage for the beginning of this next chapter in the FINAL FANTASY XIV Online epic.

The new expansion will bring an abundance of new content, including a new player race, multiple new jobs, an increased level cap up, sprawling new areas, adjustments to the battle system, as well as a variety of new battle, crafter and gatherer content. In addition to these core features, a number of new systems will be introduced withShadowbringers.

As a surprise announcement, Yoshida also revealed the addition of blue mage to FINAL FANTASY XIV Online at the release of Patch 4.5. Blue mage will be available to all players that own A Realm Reborn, have reached level 50 as a Disciple of War or Magic, and have completed the 2.0 main scenario. Taking inspiration from previous FINAL FANTASY titles, the blue mage job will provide a unique solo gameplay experience in which players will learn monster actions and advance through blue mage-specific content. Blue mage will begin with a level cap of 50, and increase in the future with the addition of new content for the job.

More information on Shadowbringers will be shared at the Paris Fan Festival event on February 2-3, 2019, as well as during the Tokyo Fan Festival, scheduled for March 23-24, 2019. All fan festival events will be streamed free of charge on the official FINAL FANTASY XIV Twitch channel: https://www.twitch.tv/finalfantasyxiv

With more than fourteen million players globally, FINAL FANTASY XIV continues to deliver on the promise of bringing the best of the FINAL FANTASY experience to the online realm. The MMO recently celebrated its fifth anniversary, continuing to usher in new adventurers to the ever-growing game world.