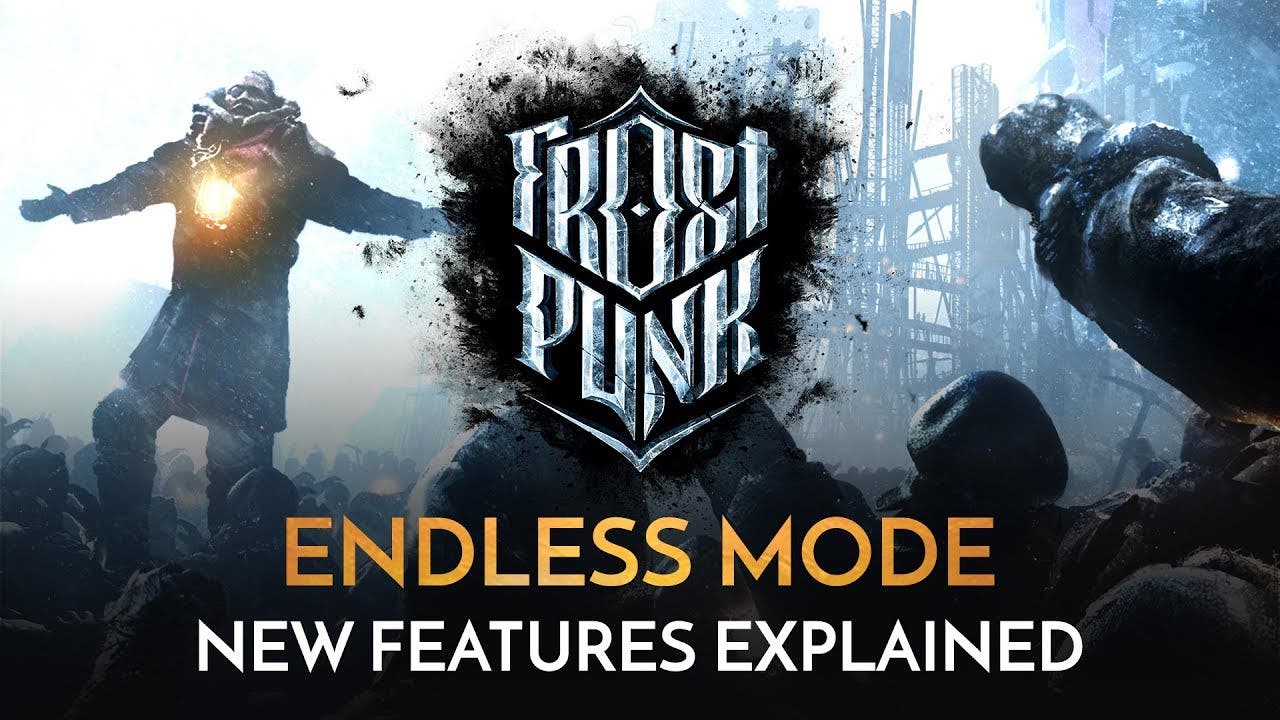 Frostpunk gets yet another FREE expansion via update, “Endless Mode” available now

November 19th, 2018 —11 bit studios is proud to announce that Frostpunk’s most awaited expansion – Endless Mode – has released today on Steam, GOG.com, Humble Store, and more. As planned, and as promised in the development roadmap, the expansion is free for all owners of the base game.

In the time since it was announced, Endless Mode is the expansion we have seen the most feedback about on our forums, on Twitter, Facebook, and directly by email. In fact, while it was originally teased in the roadmap, the idea had taken hold within the community since the original launch of Frostpunk in April.

Forged over months at 11 bit studios, it now goes live and introduces two styles of endless play: ‘Serenity’ for the constructors who enjoy growing the city at their own pace without hard challenges, and ‘Endurance’ for survivalists looking to earn their stripes and see how long they’re able to live in the harsh cold world of Frostpunk. In both modes, new buildings are introduced to enrich the city’s architecture (including an Archives building that enables players to store lore and information in a single area), new sites can be discovered in the frostland, and new random events that may confront you with previously unknown challenges. Welcome to Endless Mode!