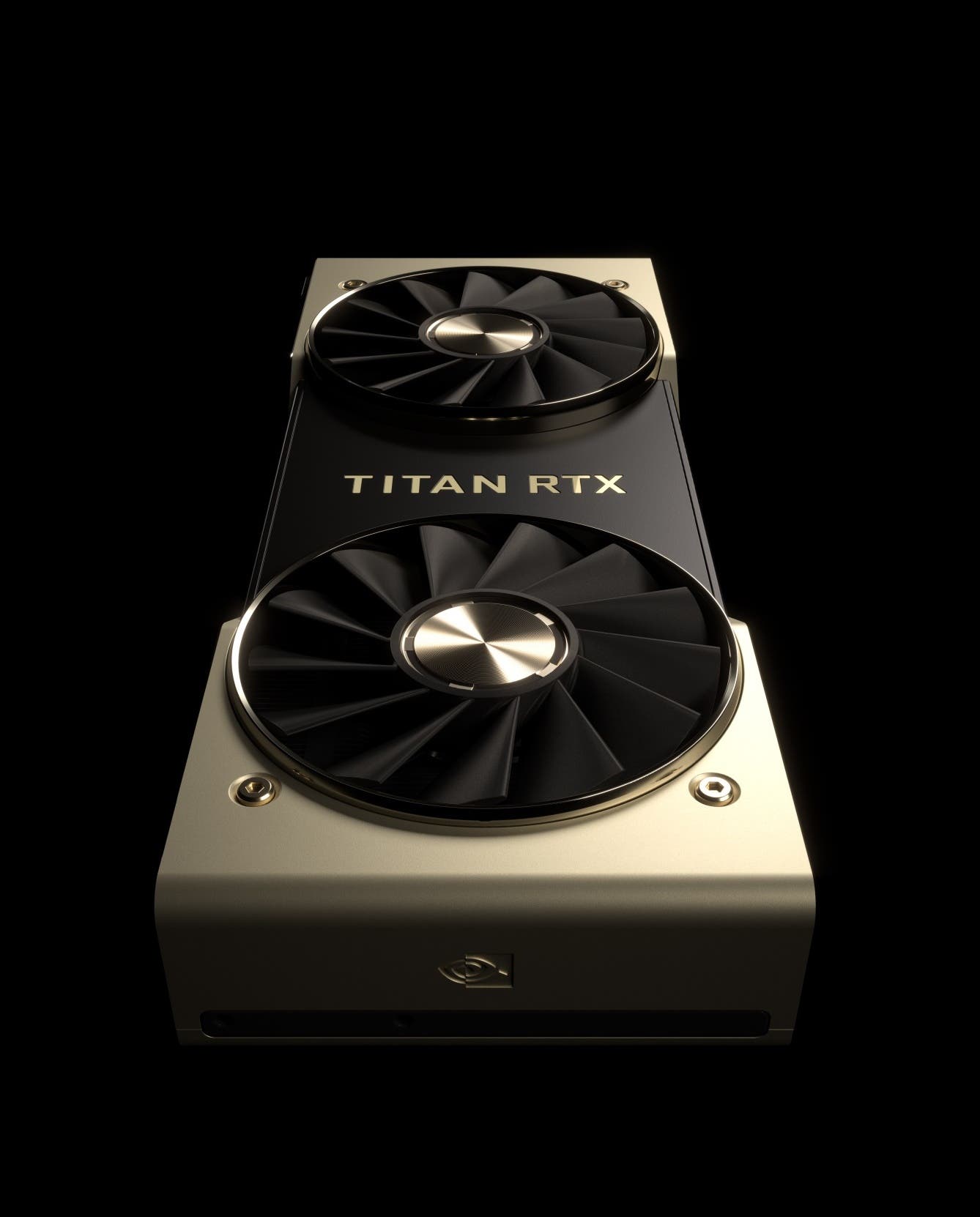 “Turing is NVIDIA’s biggest advance in a decade – fusing shaders, ray tracing, and deep learning to reinvent the GPU,” said Jensen Huang, founder and CEO of NVIDIA. “The introduction of T-Rex puts Turing within reach of millions of the most demanding PC users — developers, scientists and content creators.”

NVIDIA’s greatest leap since the invention of the CUDA® GPU in 2006 and the result of more than 10,000 engineering-years of effort, Turing features new RT Cores to accelerate ray tracing, plus new multi-precision Tensor Cores for AI training and inferencing. These two engines — along with more powerful compute and enhanced rasterization — enable capabilities that will transform the work of millions of developers, designers and artists across multiple industries.

TITAN RTX transforms the PC into a supercomputer for AI researchers and developers. TITAN RTX provides multi-precision Turing Tensor Cores for breakthrough performance from FP32, FP16, INT8 and INT4, allowing faster training and inference of neural networks. It offers twice the memory capacity of previous generation TITAN GPUs, along with NVLink to allow researchers to experiment with larger neural networks and data sets.

TITAN RTX will be available later this month in the U.S. and Europe for $2,499. 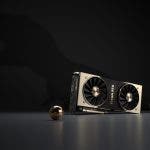