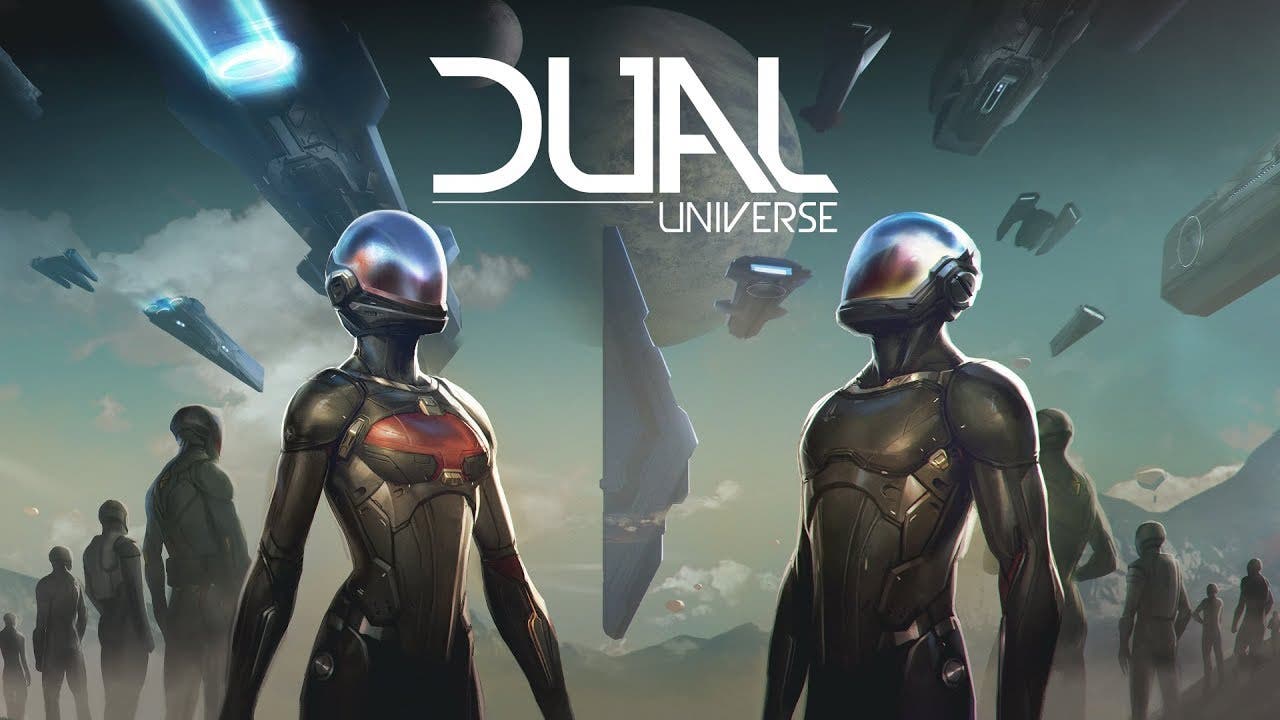 Novaquark’s Sci-Fi MMO, Dual Universe has a playable alpha, with 53 minute video from the developers

PARIS, FRANCE – December 6, 2018 – Last week, Novaquark hit it’s biggest milestone yet in the development of its sci-fi civilization-building MMO, Dual Universe, launching into its first playable Alpha. To celebrate this exciting milestone and build upon the game’s recently-released launch trailer, the team has put together a brand new video that offers an in-depth look at all the features currently available in Dual Universe’s Alpha 1. Commented by Jean-Christophe Baillie, CEO & Creative Director of Novaquark and Baptiste Agati, Game Designer of Dual Universe,  it includes everything from creation tools for building futuristic cityscapes, to hoverbikes for exploring uncharted planets.

That’s not all, though. Did you miss Dual Universe’s Alpha launch this past week? We’ve got you covered! Here’s a recap of everything you need to know about the current state of Dual Universe:

Dual Universe is available now in its Alpha 1 phase, with Alpha 2 slated to arrive in the first half of 2019. For the latest updates on all things Dual Universe, visit the official website, and follow the game on Twitter, Facebook, Discord, Reddit, and YouTube. In addition to being the 3rd biggest worldwide video game Kickstarter of 2016, it earned over one million dollars in funding on both Kickstarter and its official website, and boasts a vibrant community of over 10,000 backers and almost 2,000 in-game organization communities.