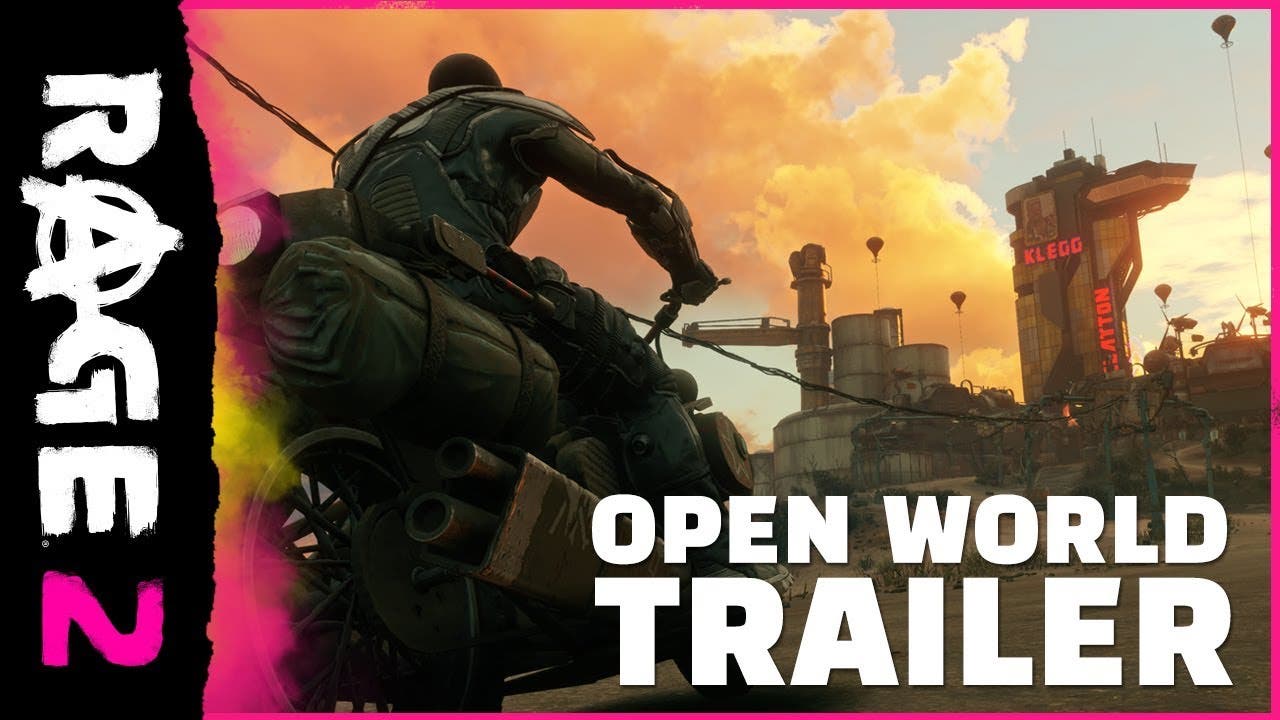 Tonight at The Game Awards, we debuted the latest trailer for RAGE 2, showcasing the massive open world, multiple biomes, soaring gyrocopters, crushing monster trucks, big-ass guns, Mutant Bash TV mayhem, a taste of some serious Faction-action … ya, it was a panoply of pure pandemonium. And, for you news hounds — we also announced the official release date for RAGE 2 – May 14, 2019 – for Xbox One, PlayStation 4, and PC.

Featuring intense id-style combat rammed into the open-world mayhem of Avalanche Studios, RAGE 2’s shooterverse will let you go anywhere, shoot anything, and explode everything. Stay tuned for more details in the coming months, and in the meantime, players can visit the official site at bethesda.net/en/game/rage2 for more details or to pre-order.