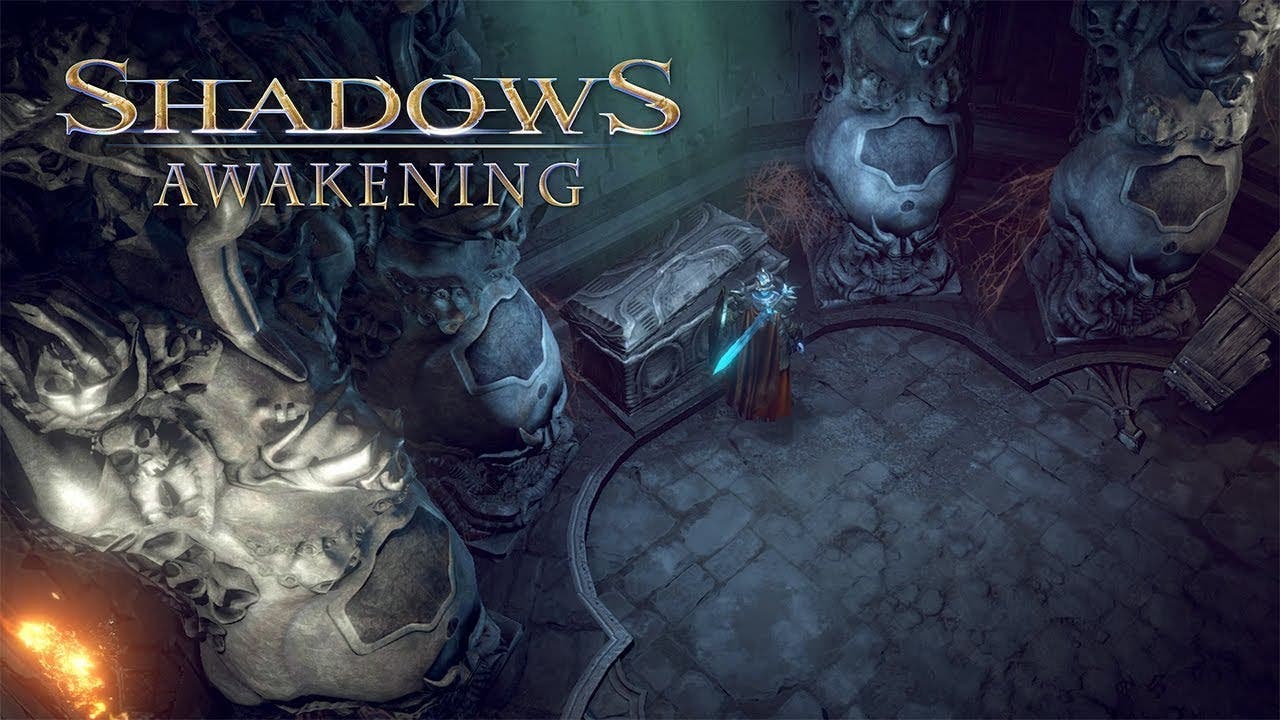 Ridgewood, NJ – (December 13, 2018) – Death is only the beginning! Kalypso Media has braved the darkest depths of the Heretic Kingdoms to announce that Necrophage’s Curse, the latest blood-tinged DLC for Shadows: Awakening, is available now on Steam, PlayStation®4 and Xbox One.

In Necrophage’s Curse, the Devourer corrals his strongest souls to confront the Necrophage, the Eater of the Dead. Players will rise above death itself as they investigate a deadly curse and reveal the harrowing secrets of the Necropolis. Along the perilous journey, players will battle with the eponymous Necrophage and consume his soul to add this unique puppet to the party. Players can begin the DLC both by starting over from scratch or by heading back to Kyallisar in an existing adventure. Gruesome enemies, challenging puzzles and quests await!