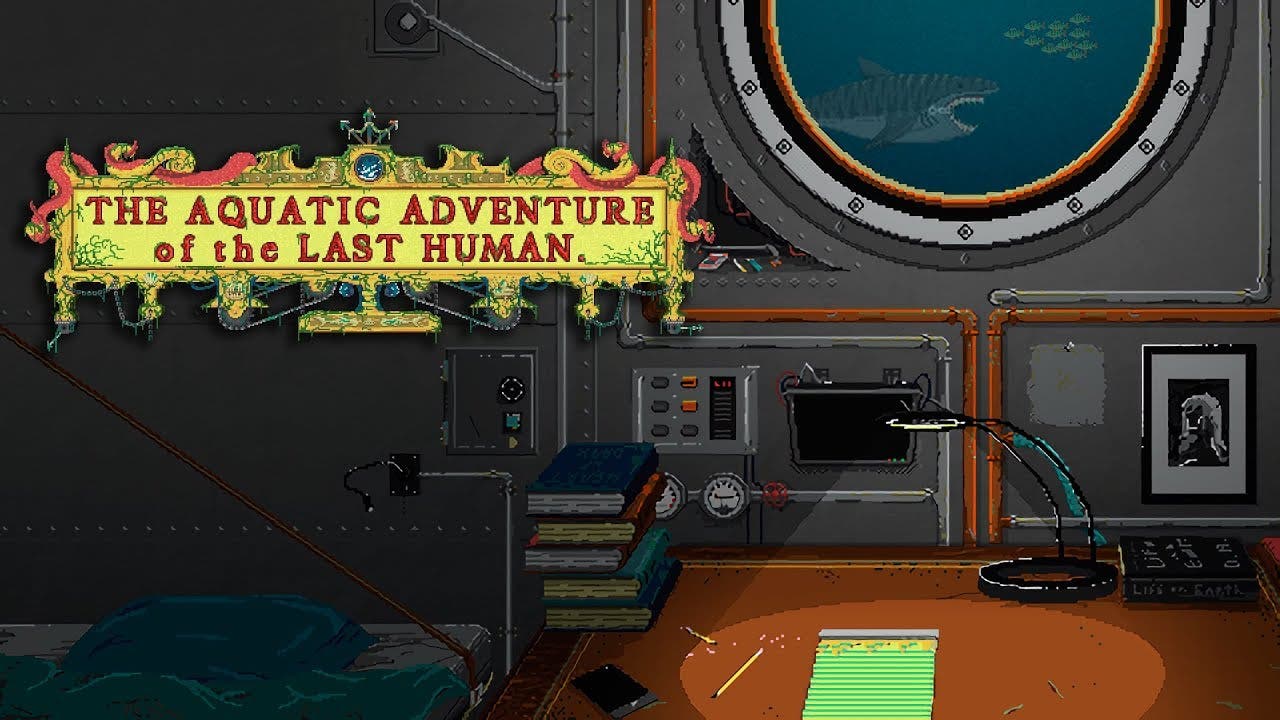 13 December 2018 – Indie publisher Digerati Distribution is pleased to reveal The Aquatic Adventure of the Last Human, the award-winning sci-fi metroidvania from developer Y/CJ/Y, is arriving soon on Nintendo Switch.

Following its release for PS4 and Xbox One earlier this year, The Aquatic Adventure of the Last Human will be bringing its meditative exploration and far-future underwater landscape to the platform on 25 December (EU) and 3 January (NA), along with a limited-time launch discount of 30%.

Winner of the Dreamhack Indie Game Award, The Aquatic Adventure of the Last Human made its debut on PC in 2016 and was received with high critical acclaim.

Explore the ruins of humanity in this mesmerizing underwater action-adventure. Discover thriving wildlife, encounter monstrous beasts, and let curiosity guide you through an inevitable voyage of extinction.

The water rose by an unpredictable amount due to climate change. The Earth’s surface froze over, and humans were forced to live underwater, where they could still harvest energy and grow food.

As resources began to dwindle in the year 2971, sub-aquatic spaceships were sent to a nearby wormhole to look for habitable planets. Things did not go as planned. And now the ship, Argo9, has returned thousands of years later…