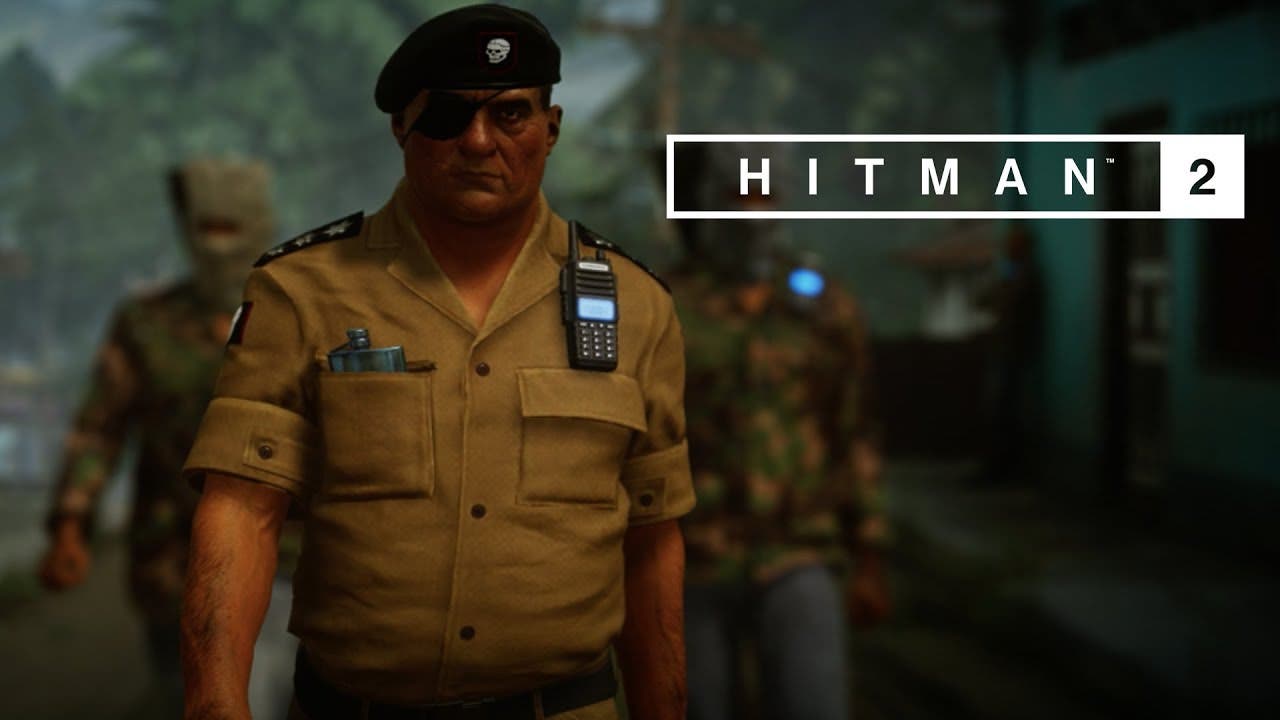 Warner Bros. Interactive Entertainment and IO Interactive today released the second Elusive Target mission in HITMAN 2, featuring Vicente Murillo, a rebellious political figure known as “The Revolutionary,” who mysteriously disappeared in South America during the 1980s. Murillo has now returned and plans to create a new world order beginning with Colombia. Intel shows that leveraging his narcissism, propensity for lying and paranoia induced drinking habit could help Agent 47 neutralize the militia leader and finally put an end to his radical plans.

Elusive Target No. 2, entitled The Revolutionary, is available today (Dec. 21) through Dec. 30 within Santa Fortuna (Colombia), therefore players only have one chance to successfully take out Vincent Murillo (a.k.a. “The Revolutionary”) during this 10-day period. Players who complete the mission will unlock the Casual Tourist with gloves suit. Check out the Elusive Target Rewards blog post for a full overview.

In HITMAN 2, Elusive Targets are unique, high-stakes contracts that are only available for a limited time. These missions are FREE for all HITMAN 2 owners, allowing one chance to assassinate the target and if not successfully completed, the contract cannot be retried.