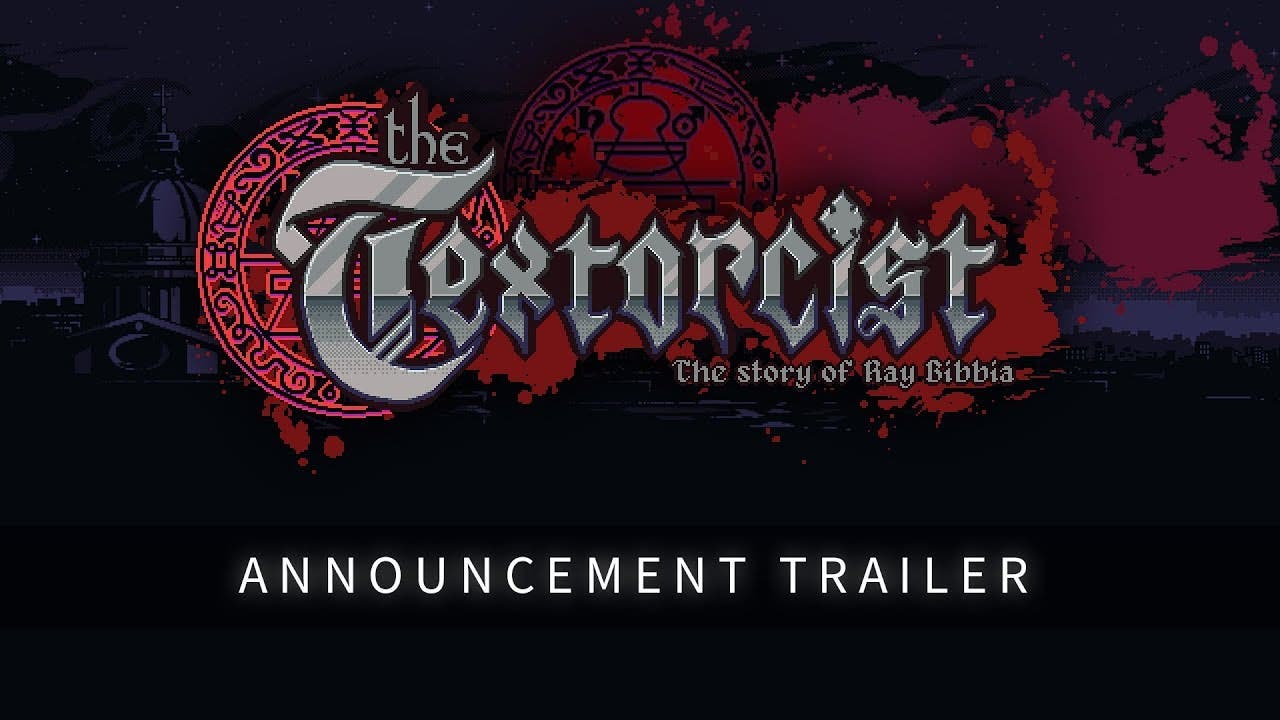 Life as an exorcist is hard: You get insulted, spit and puked at or even cursed – and this every single day. But Ray Bibbia, main protagonist of The Textorcist, takes it to the chin. As a private exorcist and certified badass he knows how to put demons back into their place.

On February 14th, Headup and Morbidware will open Rome’s first Private Exorcist Agency and there’s enough work waiting for him. In The Textorcist you only have to do two things: type and dodge. Sounds easy but proves much harder in practice. This game will put you to the limits of your cognitive and body coordination capacities. And it will bring you the great feeling of kicking some demon ass.

Your mission is to rid the world of every evil spirit and send them back to hell. You banish them by typing out the (un)holy passages from his exorcism book, down to the last letter.

Any spelling mistake you make will set you back; but to make things really interesting you also have to dodge your enemies’ relentless bullet barrage at the same time. Welcome to (Bullet) Hell! But obviously this is still not enough of a challenge for you, which is why later on in the game the texts will be in Latin, as is proper for such a (un)holy man of the church as Ray Bibbia.

As first influencer gameplays have proven, the action-packed gameplay and its dark humour brings players tons of fun. Be one of the first to play this fresh hell of a game and don’t miss its exhilarating soundtrack, composed by GosT! So add The Textorcist to your Wishlist. Now.