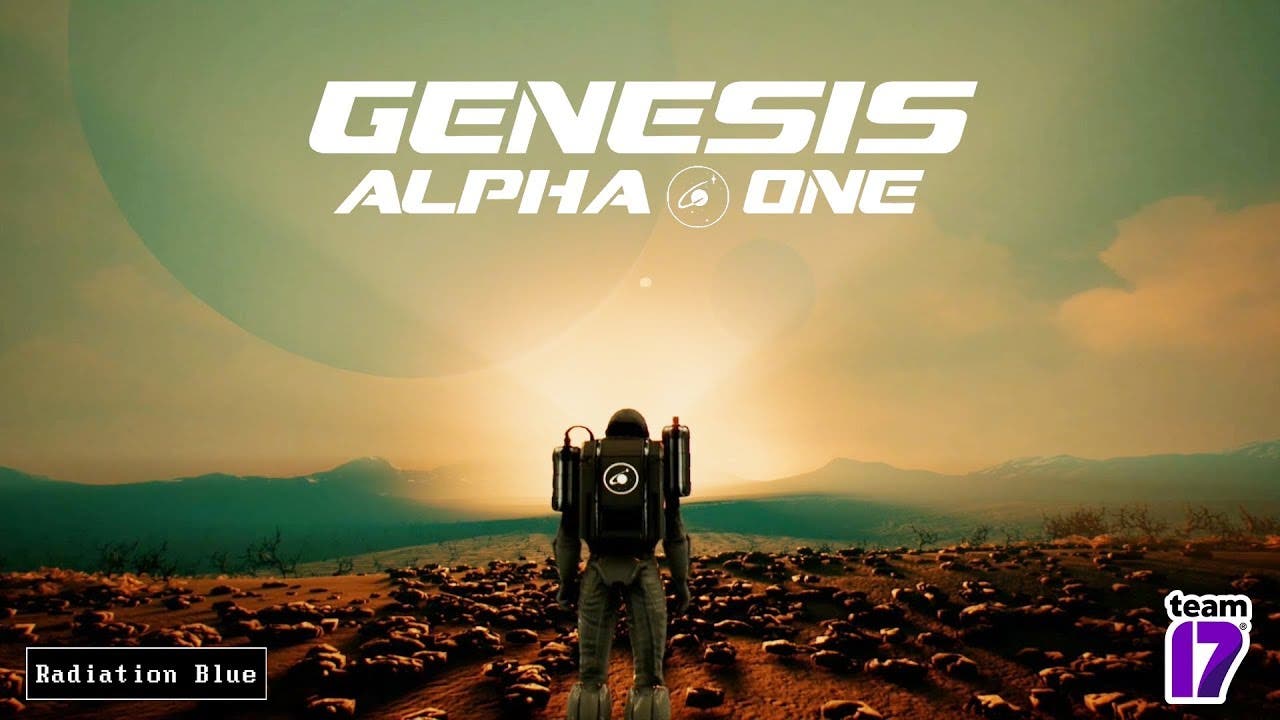 Genesis Alpha One launches on PC, PS4, and Xbox One today

Genesis Alpha One puts you in to the role of an interstellar pioneer, as you journey into uncharted space on the ultimate mission: find a new home for humanity.

Build and manage a space vessel, farm resources, travel down to a host of unique planets to mine and look for ancient technologies and artefacts, deal with terrifying alien infestations, clone new members for your crew and explore a vast, randomly generated universe.