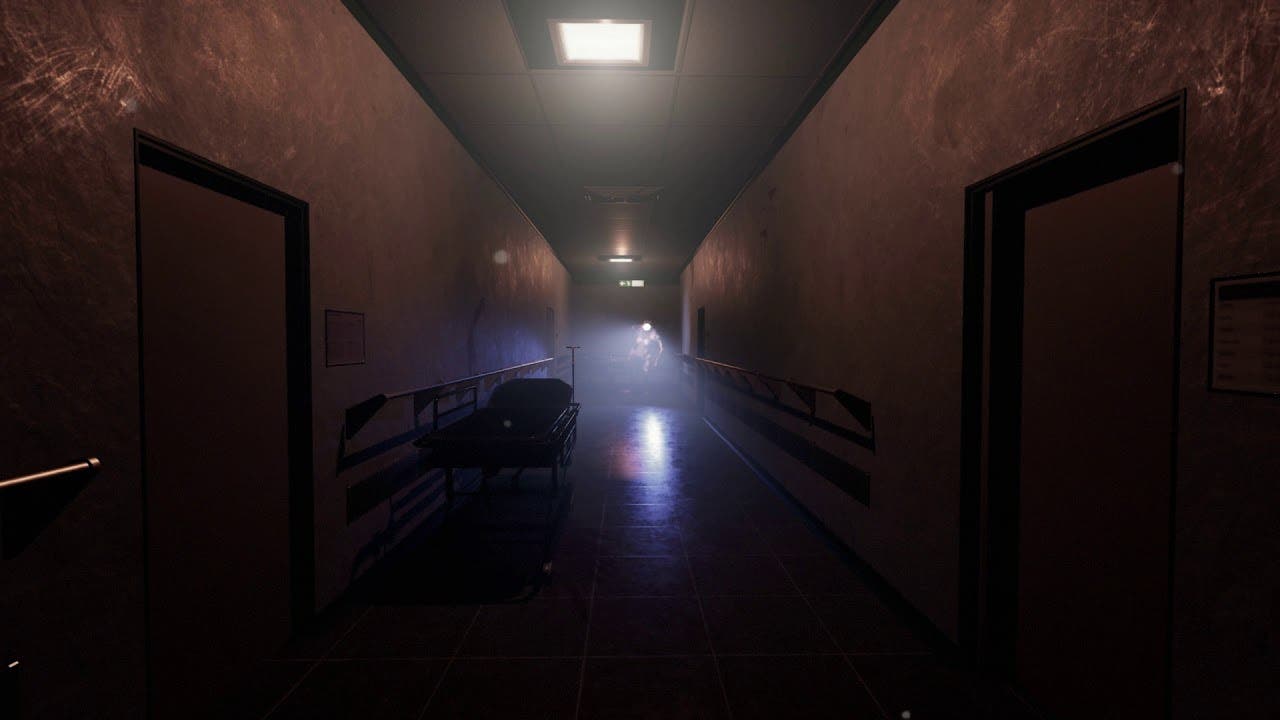 Those Who Remain announced, first trailer released showing off the “Darkness”

Those Who Remain is a psychological thriller that takes place in Dormont, a small town in the US at the present time who finds itself stuck in perpetual darkness.

There are strange creatures roaming in the dark, killing everyone that gets close. The only way to survive is by staying in the light.

But the danger in the dark is not the only thing at play in Dormont.

Weird portals seem to bring anyone that goes through them to another place, similar yet different, apparently unreal but very real.
And what happens in one place, has an effect on the other.