Sky Gamblers Afterburner is a reimagining of the mobile game, on Switch – coming February 7th

Features of Sky Gamblers: Afterburner include: 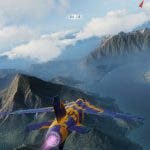 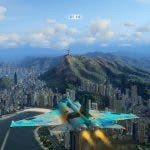 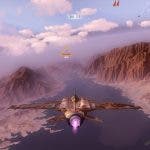 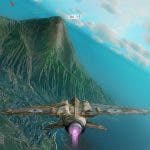 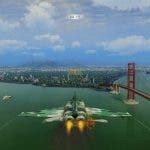 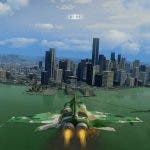