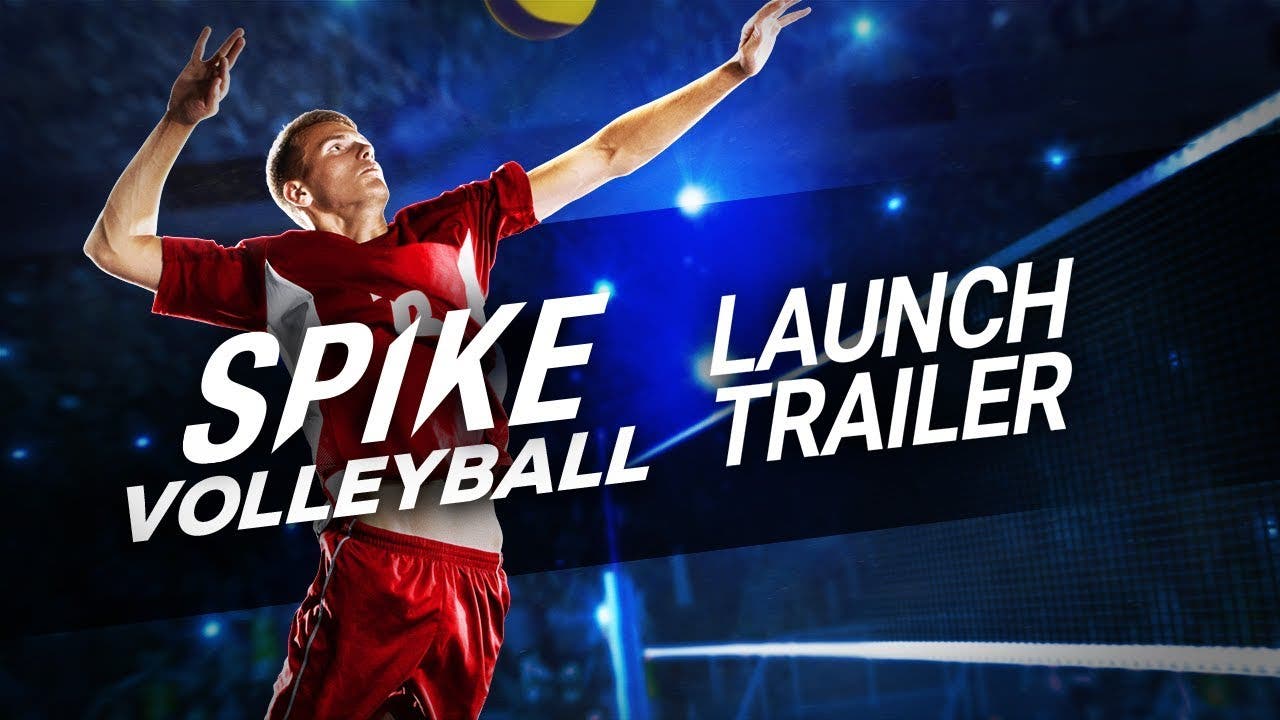 Spike Volleyball is available on PC, Xbox One, and PlayStation 4 today

Lesquin, France – February 5, 2019 – Bigben and Black Sheep Studio, along with publisher Maximum Games, are pleased to announce the release of Spike Volleyball, the first indoor volleyball simulation on Xbox One, PlayStation®4 and PC.

With the inclusion of the biggest countries and innovative tactical gameplay, Spike Volleyball is the first simulation of one of the most widely-played sports in the world. Staying true to the sport’s dynamic and demanding discipline, the game is faithful to every move, recreating a spectacular and exciting on-court experience: spikes, blocks, floaters…you name it.

Learn the techniques, use cunning combinations to surprise your opponents, and lead your team to victory through the many different international tournaments. Tactics, reflexes and accuracy will take you to the top of the world championship podium!

Match up against other players in local and online multiplayer modes.

Spike Volleyball is now available on Xbox One, PlayStation®4 and PC.