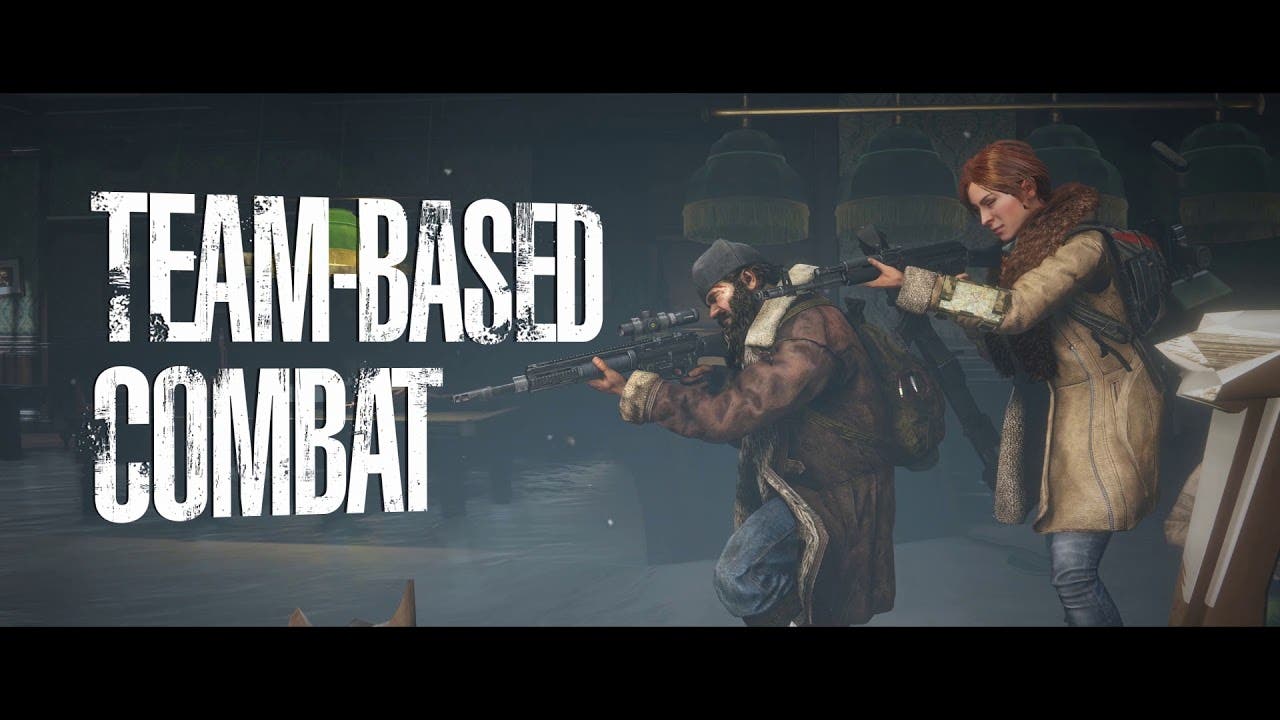 MAPLEWOOD, N.J. – Feb. 8, 2019 – Saber Interactive has released a new trailer showing off the fast-paced and exciting gameplay of Players vs Players vs Zombies (PvPvZ) in World War Z, the highly anticipated game inspired by Paramount Pictures’ blockbuster action film. While World War Z’s core four-player co-op pits you against relentless swarms of AI zombies, PvPvZ offers a completely unique experience, challenging you to outlive both the living and the dead across a variety of competitive modes designed for 4v4 combat.

What separates PvP in World War Z from other multiplayer games is the zombie swarm, which storms the arena throughout the match, forcing players to battle both each other and the undead, allowing the tide of the fight to turn in an instant. World War Z will launch with the following multiplayer modes:

Powered by Saber’s dynamic Swarm Engine™, World War Z unleashes hundreds of fast-moving, bloodthirsty zombies at a time on players in a nail-biting action experience around the world, including New York, Moscow, Jerusalem and more. Play in co-op with up to three friends using six distinct classes and an arsenal of deadly weapons, explosives, turrets and traps to demolish the undead menace and survive another day.

World War Z is expected to launch in 2019 on PlayStation®4, Xbox One and Windows PC via the Epic Games store. For more information, visit www.WWZGame.com, and follow the game on Facebook at www.facebook.com/WWZGame, Twitter @WWZTheGame and Instagram @WWZGame.