Toronto – February 11, 2019 – Silver Dollar Games is pleased to release a demo for its highly-anticipated sequel, One Finger Death Punch 2 (OFDP2). The demo gives players roughly 45 minutes of fast-paced action controlling the chosen one (AKA white stick figure) as he fights his way through wave after wave of bad guys. Using his advanced martial arts techniques, various weapons, deadly skills, and surroundings, players can Eagle Claw their way through the tutorial and then Plum Flower Punch a handful of levels from the game’s first map.

Today’s demo will serve as a dumpling-sized appetizer to the full OFDP2 experience. Couch-potato combatants can expect over 400 levels, 15 level types, 4 endless survival modes, and two gauntlet run game modes all while helping the chosen one learn a total of 26 new skills. 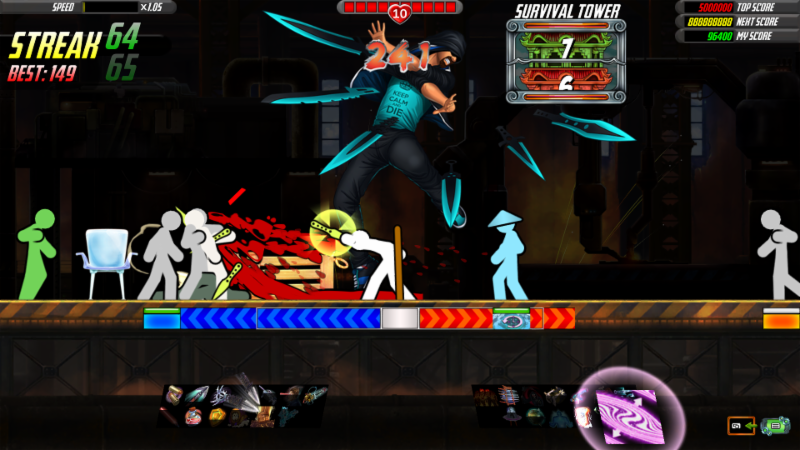 “One Finger Death Punch 2 has been a labor of love for my brother and I for the past five years,” Silver Dollar Games’ Jon Flook says. “Our only wish is for players to once again feel like they’re a kung-fu legend across all of the fun and engaging levels and game modes.”

To celebrate the launch of the OFDP2 demo, Silver Dollar Games has collaborated with Hyun Dojo for a special contest. One Finger Death Punch fans will need to animate the chosen one defeating an army of bad guys while using references found in One Finger Death Punch 2. Creators can use any of the weapons, bad guys, and any other references found in the game for their piece, which will then be judged by Hyun and the Dojo Staff based on the following criteria:

Additional information on the contest, including rules and how to submit your entry, can be found at the following link: http://www.hyunsdojo.com/community/viewtopic.php?f=44&t=19620&sid=e0fa1a27fdff365a5082ea0536f3587f 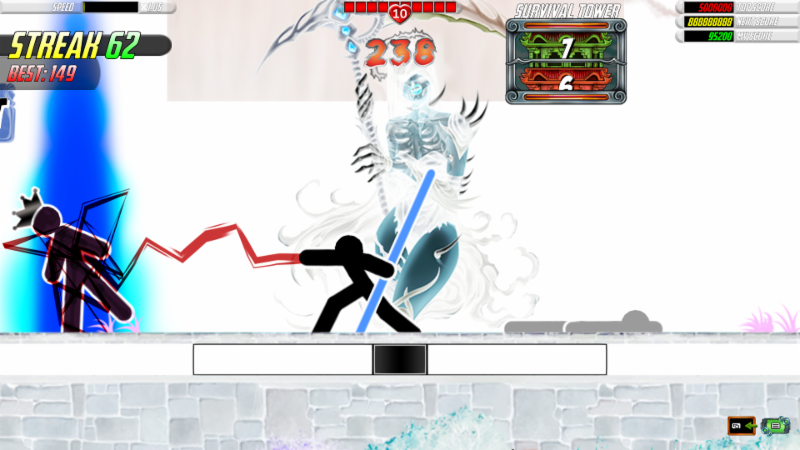 One Finger Death Punch 2 is releasing on PC on April 15th and is expected to launch on PlayStation 4, Xbox One, and Switch in winter 2019. For more information, please visit OFDP2.com.