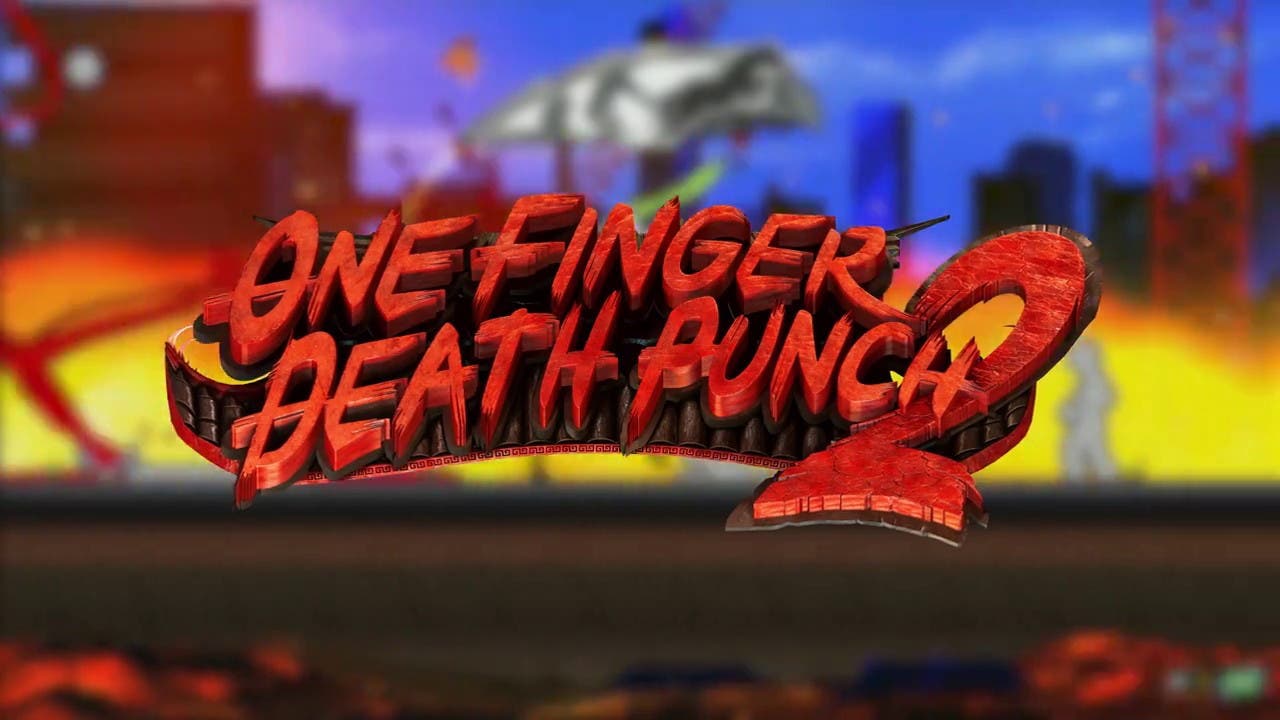 One Finger Death Punch 2 is now available on PC via Steam, Humble, and Kartridge

In One Finger Death Punch 2, players take on the role of the chosen one (AKA white stick figure) as they fight through wave after wave of bad guys. Using their advanced martial arts techniques, various weapons, deadly skills, and surroundings, players can FATALITY their way across over 400 levels, 15 level types, 4 endless survival modes, and two gauntlet run game modes all while helping the chosen one learn a total of 26 new skills, none of which have anything to do with FRIENDSHIP.

“It’s been a long five years for my brother and I, and now that the game is available, we’re going to get TOASTY,” says Silver Dollar Games’ Jon Flook while holding a comically large toaster. “Once we’re done enjoying our toast, we’ll FINISH HIM! And by that, we, of course, meancontinue work on getting One Finger Death Punch 2 onto additional platforms, including PlayStation 4, Xbox One, and Nintendo Switch in hopes we achieve a FLAWLESS VICTORY.”

One Finger Death Punch 2 is now available on Steam, Humble Store, and Kartridge and is expected to launch on PlayStation 4, Xbox One, and Switch in winter 2019. For more information, please visit OFDP2.com.