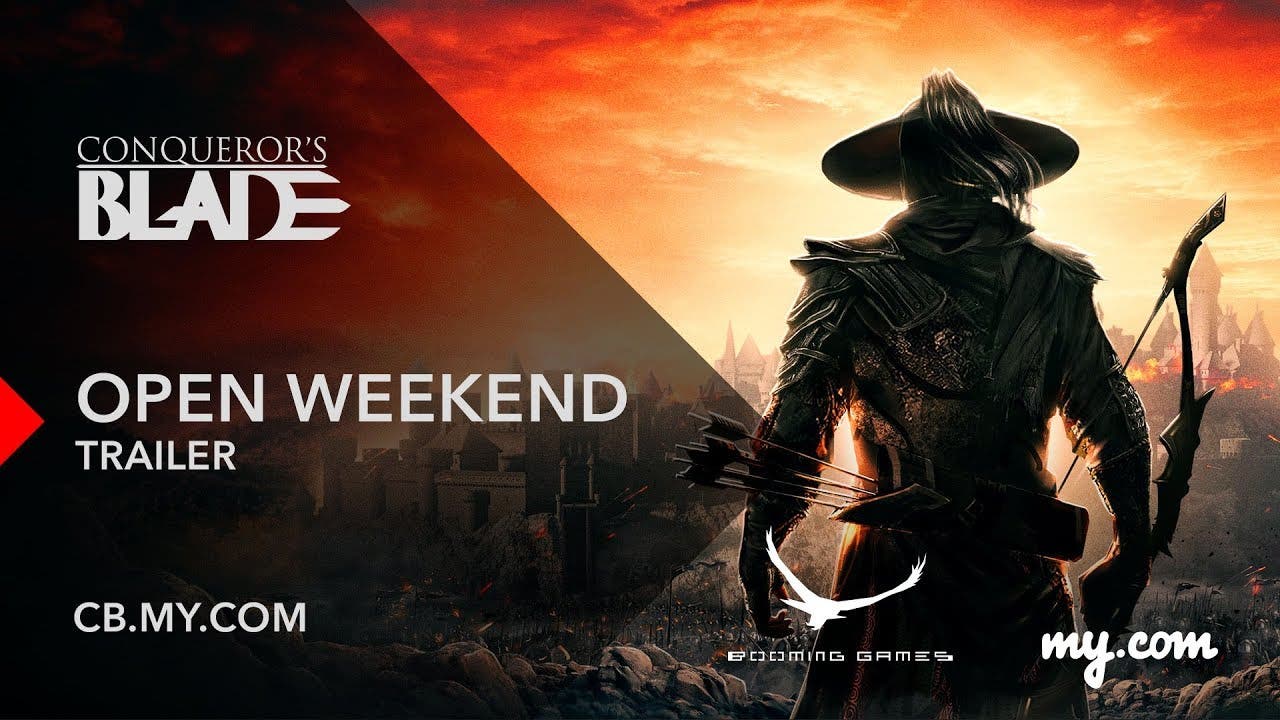 Conqueror’s Blade having a Free Weekend, runs February 15th through the 17th

Tuesday, 12 February 2019 — For a limited time, starting Feb. 15, medieval warfare MMO Conqueror’s Blade will open its beta test to all registered Warlords. The game is currently in its first closed beta phase and developer Booming Games and publisher My.com are honored by the ongoing mayhem. They now announce to swing open the gates to introduce every aspiring Warlord to the latest features of Conqueror’s Blade. The dedicated European and North American servers running until Feb.17th will give all registered players a taste of the thrills of medieval combat ahead of its Open Beta launch later this year.

Veterans of any of last year’s Siege Tests will already be familiar with Conqueror’s Blade’svisceral action-pack style of intense medieval multiplayer battles, but Warlords of all skill-levels can look forward to the following exciting features included in this latest beta test:

Conqueror’s Blade offers the experience of being part of a medieval great House, jointly making decisions both on and off the battlefield, with strategic alliances determining which Houses will rule over the open world. Players focused on thoroughly testing out the game’s social functionality can join with their friends in the “House Members Only” Closed Beta Test starting Feb. 18, following the Closed Beta Test.

To sign up for beta, find exact starting times of the test and instructions to gain access, please visit cb.my.com