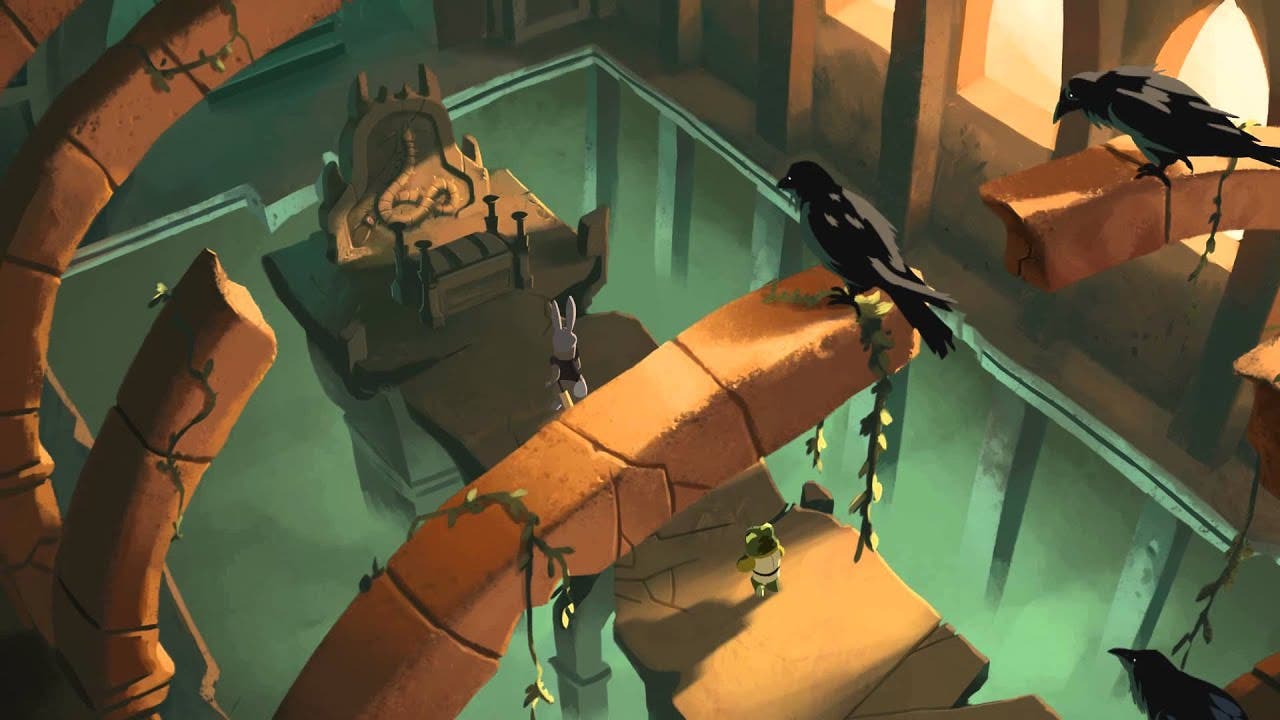 MELBOURNE, VIC – Feb. 13, 2019 – Armello, the acclaimed fantasy digital board game from League of Geeks (LoG), receives a feature-clad revamp with the enormous v2.0 update on Feb. 26, 2019. The beta launches later today on Steam for Windows PC, Mac, and Linux.

Following three years of post-launch improvements and support, community feedback is at the heart of Armello’s v2.0 update. With complete overhauls of the front-end menu, multiplayer functionality and architecture, and meta progression loop, this is the largest update Armello has ever seen.

v2.0 finally delivers on Armello’s most requested feature: Multiplayer Reconnection – a staple for AAA studios, yet an impressive feat for a small, independent team such as LoG. Now, if a player’s connection drops, they can simply rejoin the match in progress, which pairs nicely with the new intelligent Party Menu that makes it easier to set up games with friends and get playing.

The Hero Mastery feature offers long-term goals and rewards, allowing players to level up their Heroes and earn a slew of new cosmetic content along the way, including Hero-specific chat lines, boast animations and ability to equip multiple dice skins. Now players can combine Armello’s iconic dice in ways never seen before.

Clan Grounds will enable the easy perusal and saving of Hero-specific loadouts that include preferred skin, dice, and jewelry combinations. The game’s many collectibles are now housed in one unified area, the Jewelry Box. In addition to storing precious unlocked treasures, it displays all the unlock conditions for any items yet to be found.

A slick new 3D card system now sees Armello’s beautifully frame-animated cards swoop into the game with new found glory. Between the menus, Hero selection screen, and other facets of the interface receiving improved graphics and UX, the already pretty Armello has never been prettier. There’s even a new main menu theme by returning composer and songwriter, Michael Allen.

“v2.0 is four to five times larger than any update we’ve ever done, even after supporting Armello with content and updates for over four years” said Trent Kusters, co-founder and director, League of Geeks. “For the community that pushed us to keep improving the game, version 2.0 is for you. And for everyone else that hasn’t played yet: there’s never been a better time to start playing Armello.”

Armello is currently available for Windows, Mac, Linux, PlayStation 4, Xbox One, iOS, Android, and Nintendo Switch. The v2.0 update will leave the Steam beta for a full PC release later this February.