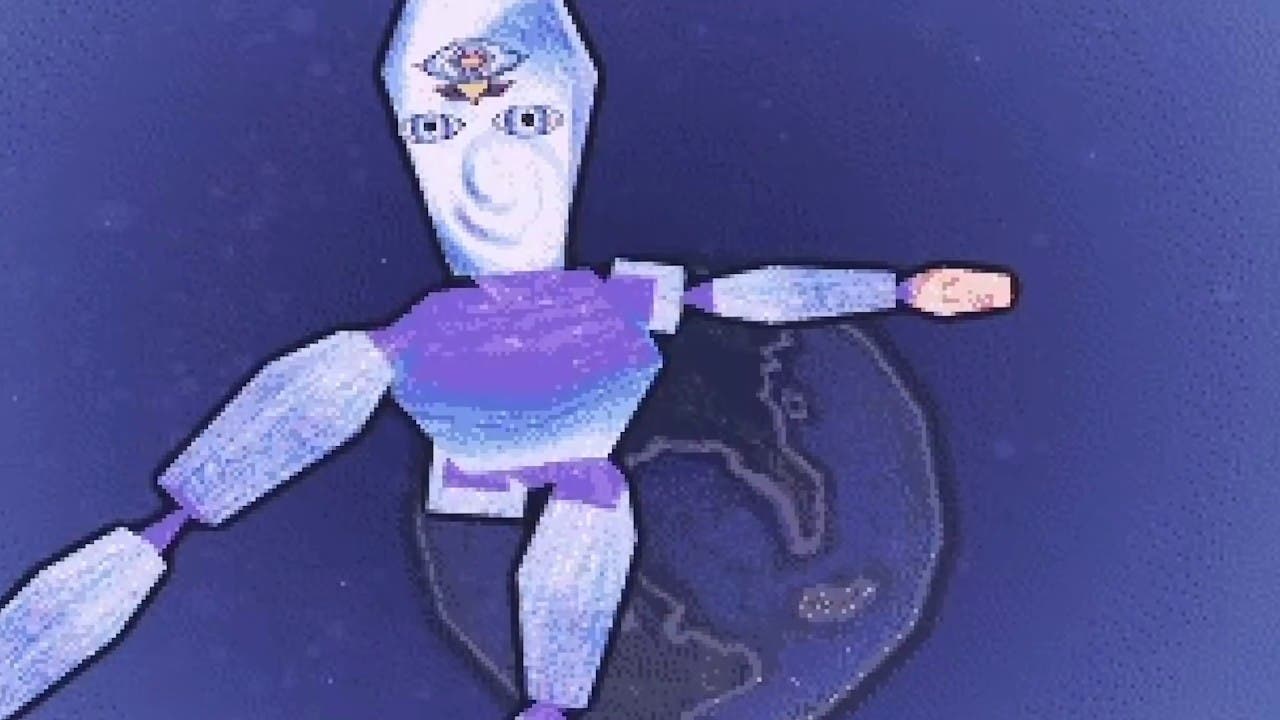 MANCHESTER, February 14 2019 – Greetings Enforcer, and thank you for enlisting in the Hypnospace Patrol Department! As the world falls into its slumber, Hypnospace becomes a bustling global village. These virtual streets aren’t going to police themselves!

Hypnospace Outlaw, the alternate-reality ’90s internet simulator from the loveable, absolutely bananas mind of Dropsy creator Jay Tholen, will launch on Steam and GOG on March 12 for $19.99.

Hypnospace users use their patented Hypnospace Headband™ to log on while they sleep, allowing them to surf the web and earn Hypnocoins even while they’re sleeping!

On your journey you’ll find colorful characters, groovy GIFs, obnoxious screensavers, and many more wonders… but watch out for adware, viruses, and hackers who can make your browsing experience far more complicated.

Hypnospace Outlaw comes packed with a full, quite frankly ridiculous soundtrack of fake music and bands that could easily have existed in the ’90s, including tracks from hybrid rock-rap outfit Seepage, Swedish jazz rock group Klyfta, and hard rock group Chowder Man & The Boys.

Hypnospace Outlaw is published by No More Robots, the British publishing label behind Descenders, Not Tonight and Family Man, and developed by Tendershoot.