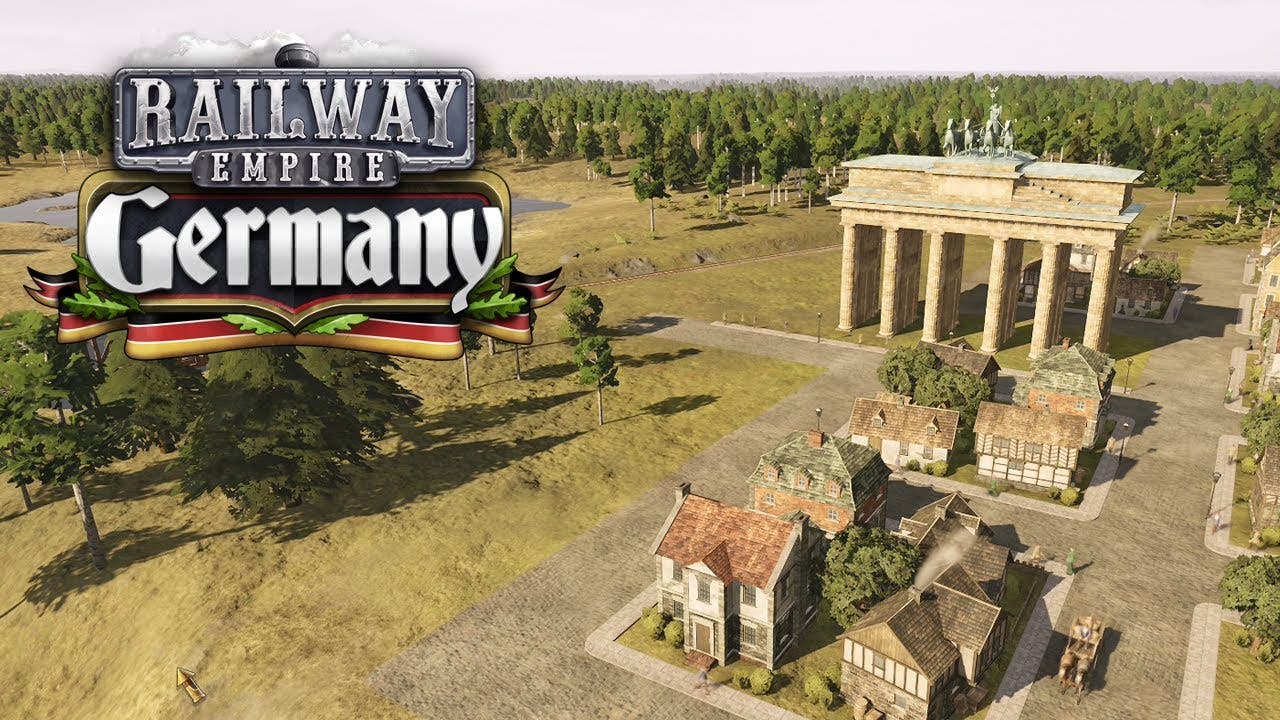 The Germany DLC introduces the historic country to the game with 59 new cities and reworked city buildings to add to players’ extensive rail networks. Conductors will play through the new Patchwork scenario (1850-1870) and the new concession feature, where players buy concessions to access new building grounds. There’s also access to ten historical engines including the Adler and the Rhein to power the trains across the German countryside. Also available are twelve new tradeable goods, including canned kraut and cuckoo clocks, to increase revenue and eight music tracks to make the journeys across the German countryside all the more enjoyable.  A new gameplay trailer is available showing the new German DLC in action.

In addition to the new DLC, Free Content Update 1.8 is also live now for all platforms.

Railway Empire puts players in the conductor’s seat as they build extensive rail networks, develop new technologies, grow and manage their rail workforce all the while staying a step ahead of the rival tycoons with strategic raids and espionage. Previous DLC include Mexico, The Great Lakes, Crossing the Andes and Great Britain & Ireland.