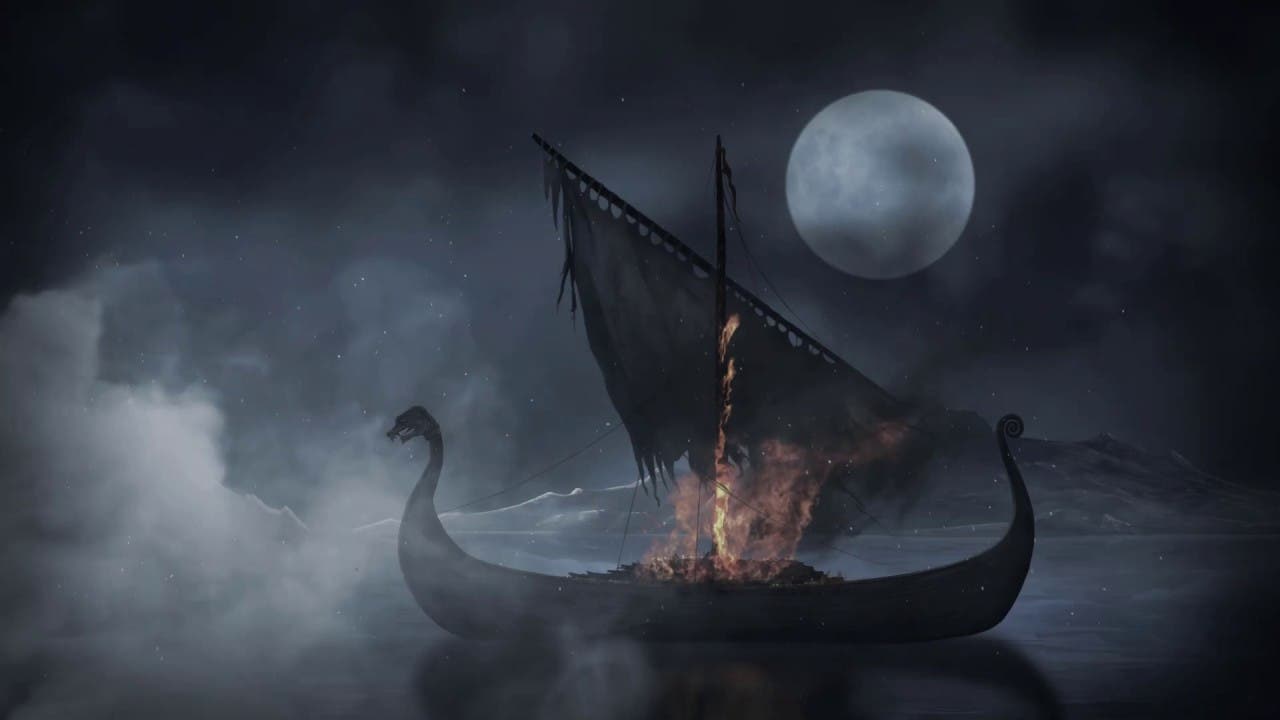 Do not fret tired warrior, Valhalla may be closer than it appears!

Niffelheim, the widely-praised 2D action RPG from Ellada Games, is set to receive a major content update on PC on March 11, 2019. Like RPGs of old, Niffelheim features a heavy focus on resource gathering and crafting, along with immersive world exploration — all founded upon a rich storyline and immersive gameplay suited for even the noblest warriors of Asgard!

Niffelheim has earned itself a wealth of positive reviews and player testimonies and is now receiving an expansive content update that is sure to bring new and existing players hours of fresh fun. The update will bring revamped animations for each character, improved satiety duration, and boss/enemy rebalances, just to name a few of the impending changes. Along with the highly anticipated update, Ellada Games has also announced that Niffelheim will soon be making its way to console!

In Niffelheim, players take on the role of a brave warrior who has woefully fallen in battle. Instead of finding well-deserved tranquility in Asgard, his soul is imprisoned in the harsh, unforgiving world of Niffelheim. To survive the hostile surroundings, players must ransack neighboring lands, explore the most dangerous of dungeons, and keep their tortured soul alive long enough to find their way to glorious Valhalla!

Developed and published by Ellada Games, Niffelheim is a singleplayer, multiplayer, and co-op action RPG currently available on Steam for $19.99. On March 11 ONLY, Niffelheim will be featured as a Steam Daily Deal at 66% off. Niffelheimcurrently supports twelve languages and has full controller support. The title has been nominated for numerous DevGAMM awards, including Best Desktop Game and Excellence in Visual Art. Niffelheim is slated to release onto the Nintendo Switch, PlayStation 4, and Xbox One consoles this Spring.