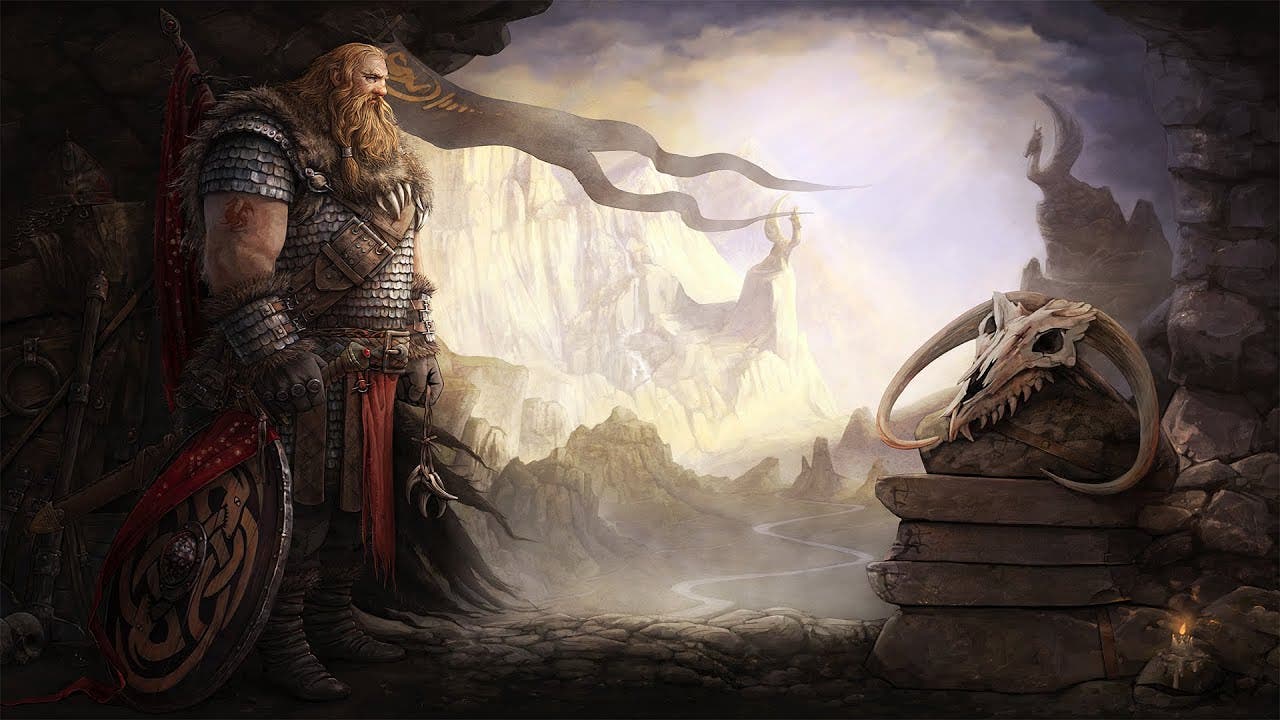 Today developer Ellada Games is taking the wraps off Niffelheim, their upcoming 2D action and exploration game for PC, Mac and Linux. Niffelheim, set for a 2016 release, will combine beautiful hand-crafted art with a massive over- and under-world along with crafting to offer players an enthralling experience as they explore a world infested with evil.

Ancient horrors never die…and neither do you. Rise up and face Death’s demonic hordes. Fight against raging spirits in defiance of the cruel and ancient forces that rule the land.

Explore the darkness, battle the creeping evil – tunnel and search through the underworld, harvest food and resources. Explore eldritch caverns, set up a stronghold. Fight and trade. Hunt and build farms. Craft unique weapons and tools. Enslave an ancient force. Conquer enemy lands. March against the demons of death.

All this, and more, will be part of your experience as you play Niffelheim, the 2D action & crafting game, featuring a lavishly illustrated world, all crafted by our hands, but explored by you.