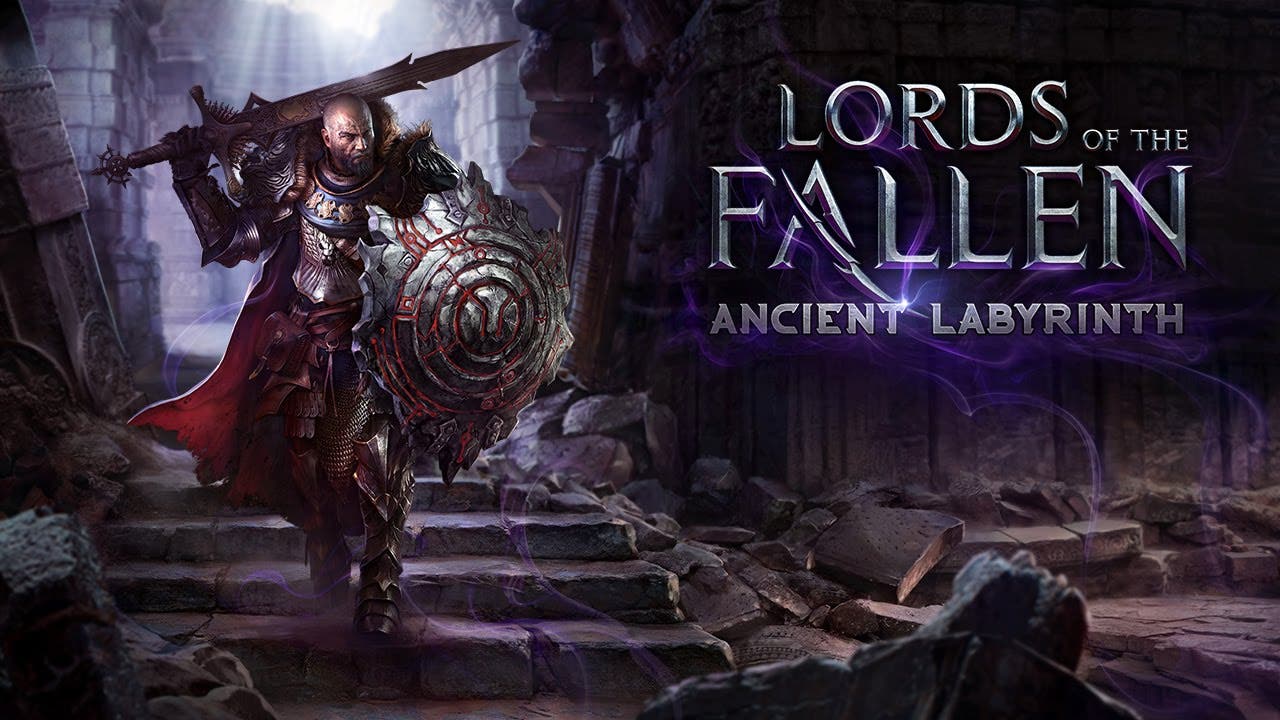 Lords of the Fallen: Ancient Labyrinth DLC is Now Available

CI Games today announced that the first major downloadable content for their hit title Lords of the Fallen is now available for download on PC, PS4, and Xbox One for $7.99. Lords of the Fallen: Ancient Labyrinth builds upon the existing lore, characters, and storyline of the popular action-RPG. Players can expect the same challenging gameplay that made the original release a fan-favorite, but with more rewards for playing through multiple times and exploring every dark corner of the Ancient Labyrinth.

In a land where no sin is forgiven, committed criminal Harkyn must redeem himself by battling demons sent to his world by the Fallen God. Incorporating an all-new storyline,Lords of the Fallen: Ancient Labyrinth is set in a long-forgotten library that exists somewhere between the human and demonic realms. Lording over the mysterious, moving maze of the library and its undead occupants — the haunted soldiers — is The Keeper, the most powerful Lord in the Rhogar Army and a foe more sinister than any Harkyn has encountered before. With the DLC, players can explore the uncharted wilds of the Labyrinth, discover hidden secrets, and fight never-before-seen enemies with new weapons, shields, and armor, all in the name of destroying the evil that has shattered civilization.