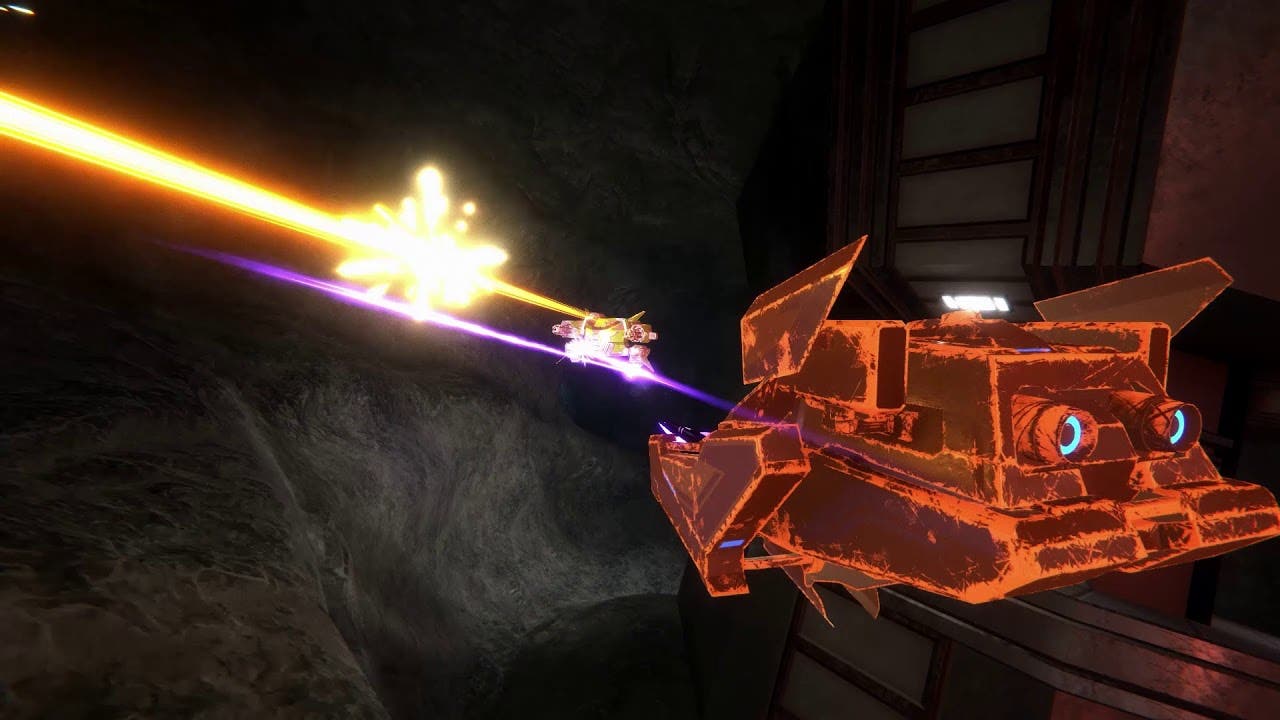 March 6, 2019 — Revival Productions’ Overload, the spiritual successor to the classic six-degree-of-freedom (6DOF) tunnel shooter game Descent, is now available on Xbox One and Xbox One X and supports cross-platform play with PC. Overload is also available on Stream, GoG and PlayStation®4.

Overload offers labyrinthine environments with close quarter combat zones. Expanded gameplay features and powerful weapons armed with unique characteristics tighten the game’s high-octane action. Players’ senses must be accurately attuned to their surroundings because action comes from all sides, above, and below, which adds to the game’s complexity and depth to control and movement, ultimately transforming the FPS genre into something completely new and challenging.