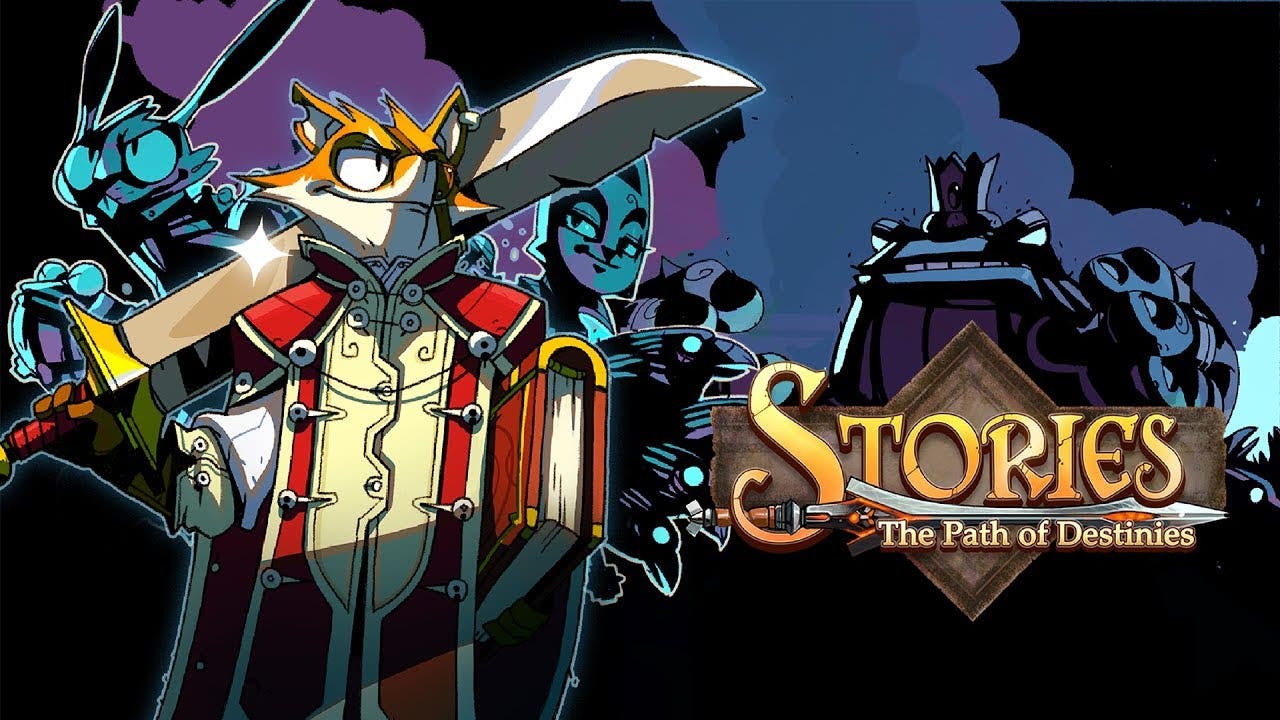 Stories: The Path of Destinies coming to Xbox One on March 22nd

7 March 2019 – Indie publisher Digerati Distribution is pleased to announce that Stories: The Path of Destinies, the acclaimed action-RPG from Montreal-based developer Spearhead Games, is launching later this month on Xbox One, and can also be enjoyed as a full 4K gaming experience on Xbox One X. Players will be able to shape their own narrative and engage in vibrant acrobatic combat when Stories arrives 22 March on the Xbox Store. The game will be available to download with a 10% launch discount for a limited time.

Across its PC and PS4 releases, Stories: The Path of Destinies has been praised for its blend of choice-driven fantasy narrative and fast-paced skillful combat.

Kotaku lauded the game for feeling “familiar and fresh”, taking “tried-and-true hallmarks of action game design and weaving them around interactive fiction elements.” Playstation Lifestyle described Stories as “a lot of fun to play through multiple times… one action-RPG fans won’t want to miss”, while Game Rant praised it as “a fascinating jaunt through a more mature fairy tale setting.”

About the game
Sly ex-pirate Reynardo finds himself an unexpected hero standing against a mad Emperor and his army of ravens. In action-RPG Stories: The Path of Destinies, you’ll guide Reynardo across a vibrant fairy-tale land of airships, floating islands, and assorted allies, making choices, travelling through time, and fighting enemies with agile swordplay and magical skills. An empire teeters between salvation or ruin. Your choices will decide its fate.