Stardock announces ​Siege of Centauri, a tower defense game that uses the Ashes of the Singularity engine, and takes place in the same ​universe 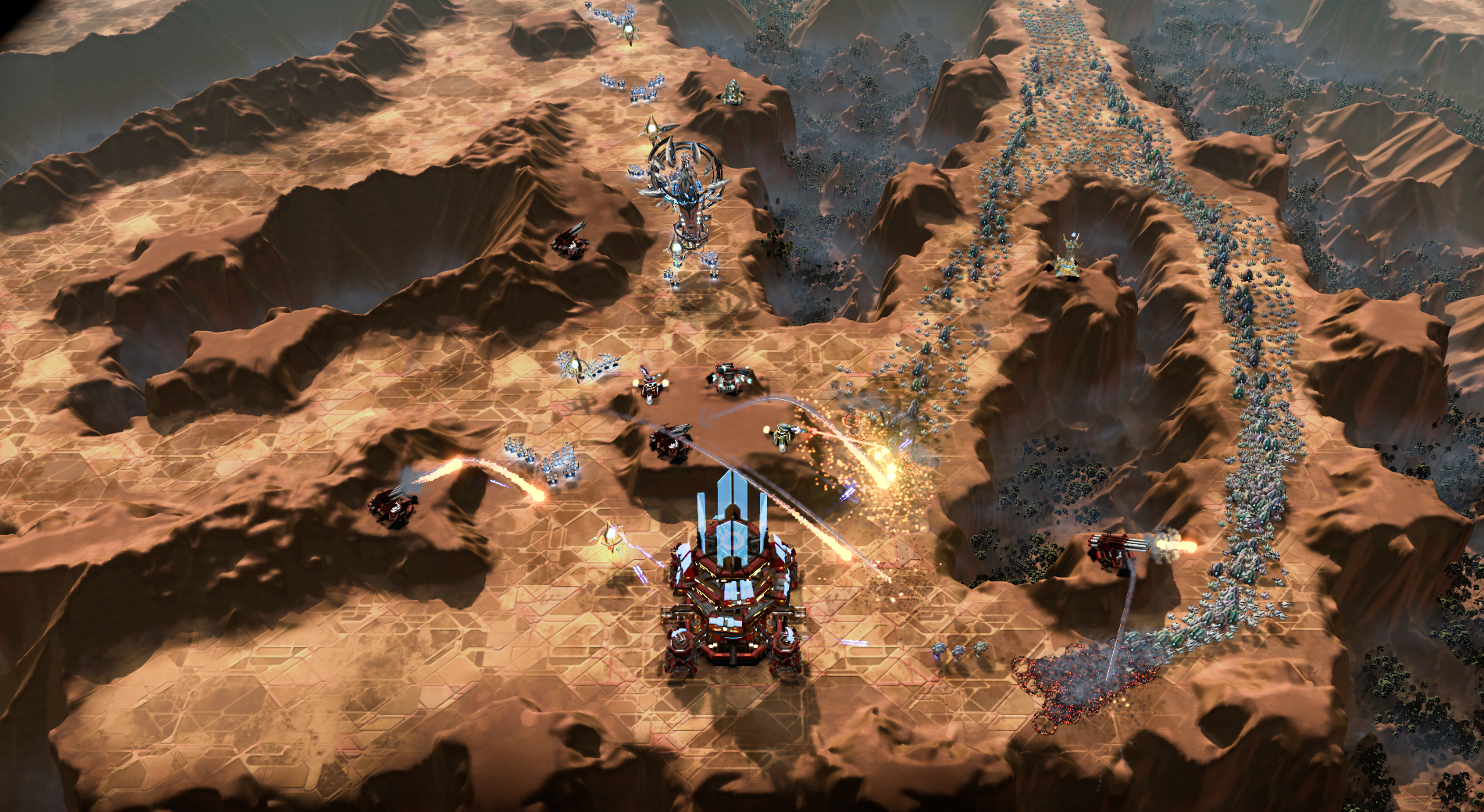 As the Commander of the defense of Earth’s first colony, players must determine the best strategy to save the colony from the tens of thousands of alien machines that are rapidly approaching. Each victory against the enemy expands the colony to a new part of the planet which, in turn, is met by an increasing aggression by the enemy.

“We first got the idea for Siege during the development of Ashes of the Singularity,” said Derek Paxton, General Manager of Stardock Entertainment. “With the engine’s ability to handle tens of thousands of units, could we design the ultimate tower defense game?”

Siege of Centauri incorporates classic features from the tower defense genre and combines it with the unique features and capabilities first seen in Ashes of the Singularity.

“With our engine, there were so many new gameplay elements we could add,” said Paxton. “For instance, our engine supports hundreds of simultaneous light sources allowing us to design interesting choices for players when it comes to map vision. Similarly, by supporting so many units, we can make defense choices in different situations much more compelling, as there is a big difference between choosing a weapon that eliminates one unit at a time versus one that is designed to take out hundreds at a time.” 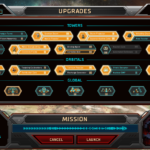