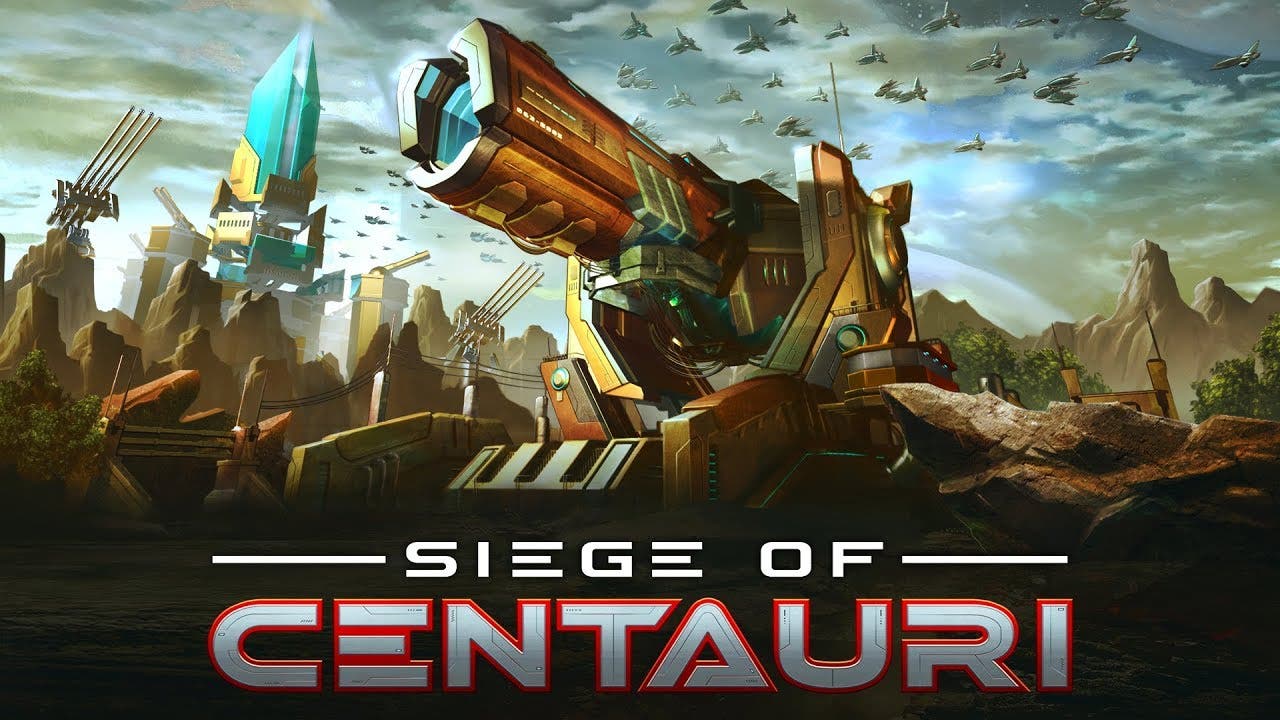 Siege of Centauri, built on the Ashes of the Singularity engine, defends towers on Steam Early Access next week

Hot on the heels of Siege of Centauri’s Founder’s Program launch, we’re pleased to announce the title will be deployed onto Steam Early Access on April 16th. Fans of tower-defense games can help shape its future by offering input on game mechanics, pacing, and overall balance.

In the early access period for Siege of Centauri, players will need to:

Steam Early Access will begin on April 16th for $9.99. Players can add the game to their Steam wishlist or join the Founder’s Program and get access to the beta today at www.siegeofcentauri.com.