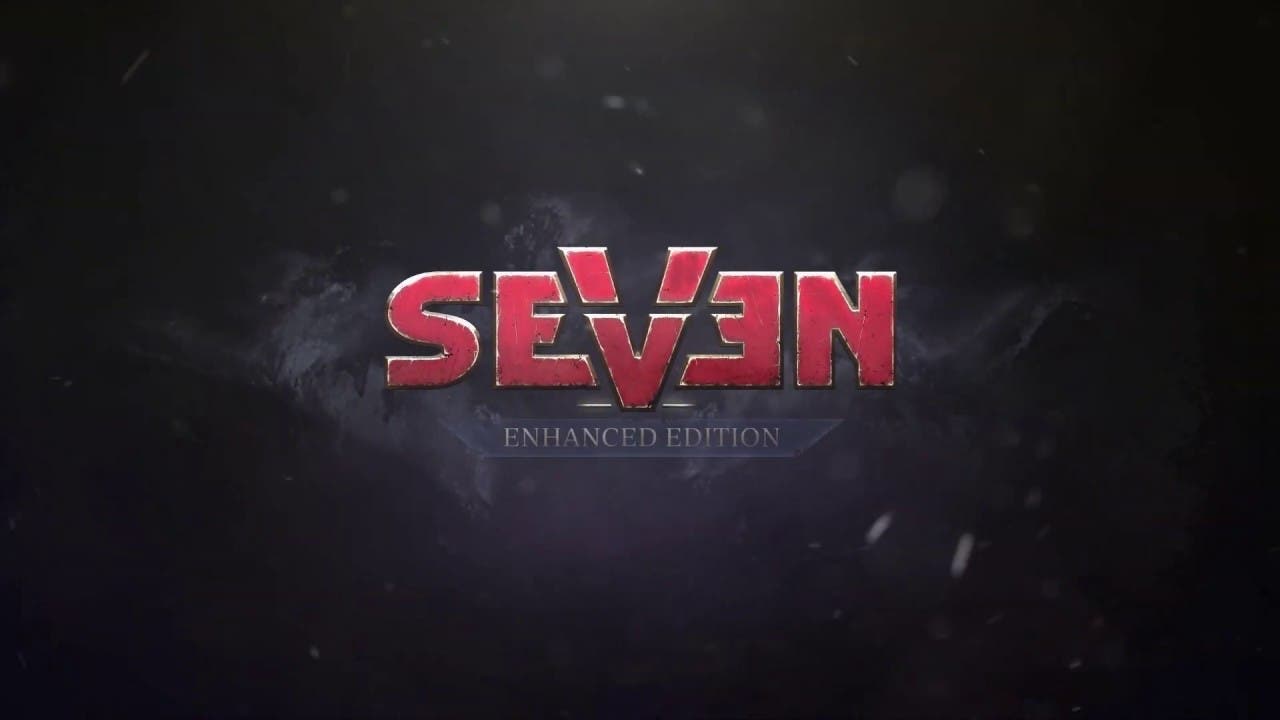 Seven: Enhanced Edition announced, will debut onto PS4 on March 26th, with a free update for PC owners

Seven: Enhanced Edition will include a lot of gameplay improvements as well as the DLC named Drowned Past, which brings new storyline including quests, locations, characters, enemies and skill, resulting in addition of over 7 hours of gameplay to the base game.

Seven: Enhanced Edition is going to be a debut for the franchise on PlayStation 4. Players who own original Seven: The Days Long Gone on PC will receive Enhanced Edition as a completely free update.

Seven: Enhanced Edition is an open-world, isometric stealth and action role-playing game, in which you play as Teriel, a master thief sent on a mission that will shake the foundations of the Vetrall Empire. Free roam across the vibrant prison island of Peh and explore the sea depths on board of an enormous submarine.

In the Drowned Past expansion player will run into ‘the Enclave’, a ragtag group of mysterious vagabonds who have discovered the mythological sunken vessel and are exploring it in the hopes of unearthing riches. But things that are buried, are buried for good reason, as Teriel and the Enclave will discover.