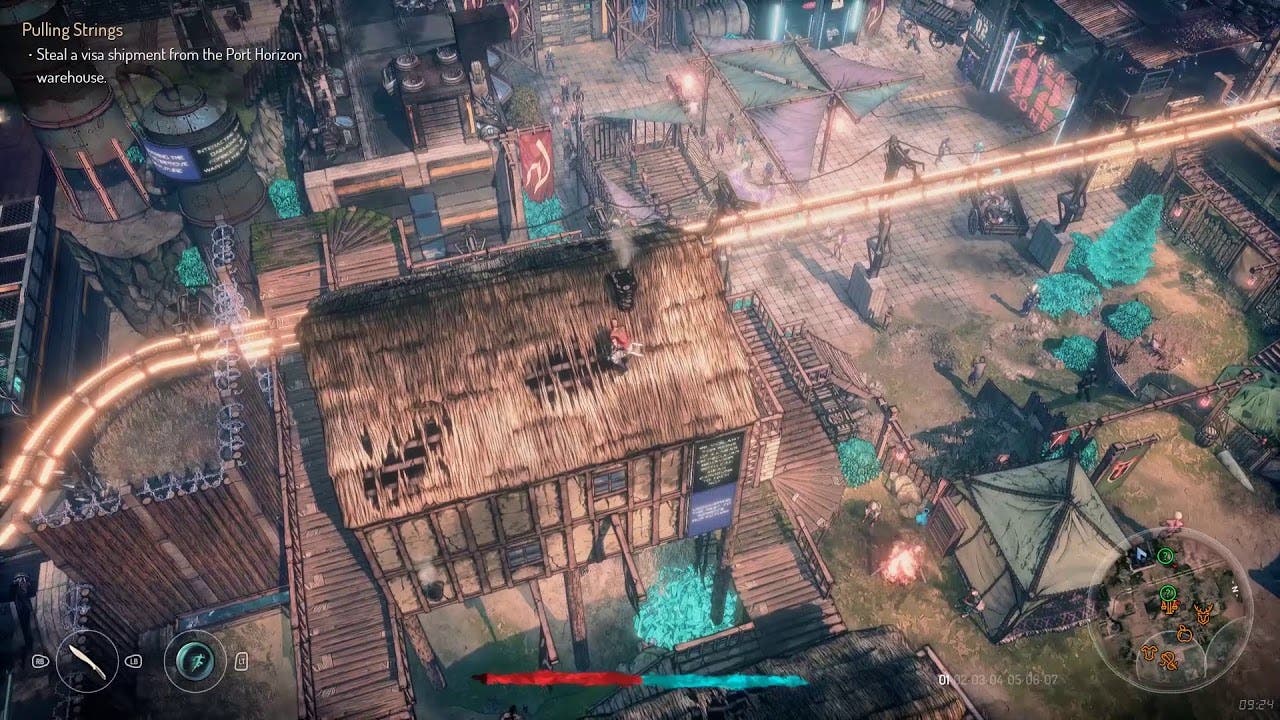 Seven: The Days Long Gone trailer shows how to be sneaky in its Thief-inspired isometric RPG

In SEVEN: THE DAYS LONG GONE, a Thief-inspired 3D isometric RPG with the first-ever climbing system, and developed by Fool’s Theory & IMGN.PRO, players must escape the inescapable prison island of Peh in the post-apocalyptic open world of the Vetrall Empire. SEVEN: THE DAYS LONG GONE beautifully incorporates several exciting gameplay features players must master, including the first-ever climbing system: http://bit.ly/2zruLr2. And today, we showcase another important feature players must learn to implement, sneaking (https://www.youtube.com/watch?v=NDIiM8RXvew&feature=youtu.be).

In SEVEN: THE DAYS LONG GONE you play as Teriel, a master thief. To be a master thief one must master the art of stealth movement, or sneaking. Learning when to avoid obstacles, traps, alarms, and armed guards is as important as learning to handle yourself when the shit hits the fan. Sneaking requires patience, strategy, and the ability to exploit your surroundings by moving vertically and horizontally, which isn’t the traditional manner commonly found in 3D Isometric RPGs.  Sneaking combined with the first-ever climbing system enhances your ability to succeed!

ABOUT SEVEN: THE DAYS LONG GONE

You play as Teriel, a master thief possessed, in the most symbiotic ways possible, by an ancient daemon (Artanak) and deported to the prison island of Peh. Teriel, with Artanak help, unearth the island’s dark secrets and soon learn that the fate of the entire Vetrall Empire rests in balance. The post-apocalyptic world is filled with mysterious technology and Dark Age superstition, diverse communities that react to every action, and a rich ecosystem of creatures to interact with, from animals to people to monsters.  Freely explore the vast yet unforgiving open world, whether following the main story line or heading off on a side quest.