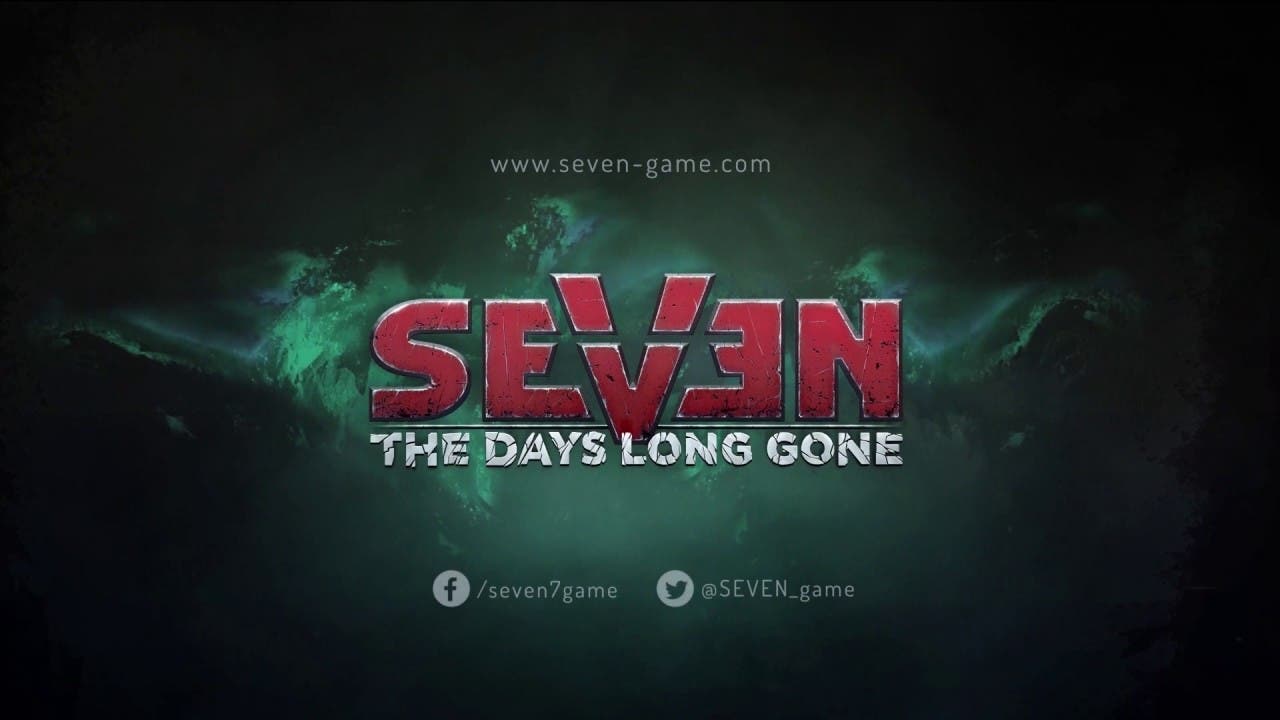 In SEVEN: THE DAYS LONG GONE you play as Teriel, a master thief. As a master thief, players must sneak (video) around, leveraging environment and lighting, smoke screens, traps, using parkour skills and the first ever climbing system (video) to avoid detection. But sometimes, even the most carefully laid plans fail. What happens when Teriel cannot talk his way out of a tight spot? Then he must let the steal do the talking. Teriel can use one handed, two-handed, dual wielded, range, and energy weapons as well as some devious contraptions crafted by his own hands. Combined with his amazing ability to move and his lethal super natural powers, Teriel can be a deadly force to reckon with.