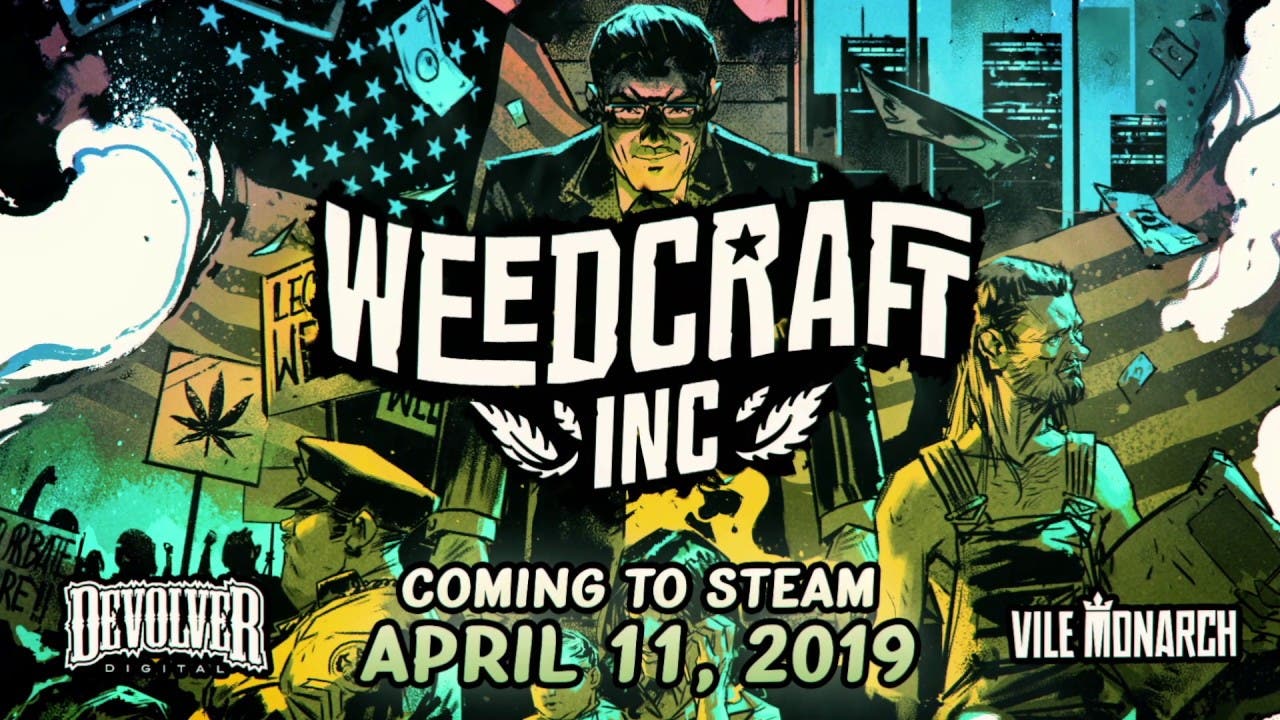 Vile Monarch has released a new in-depth gameplay trailer in celebration of the reveal, which introduces aspiring entrepreneurs to a pair of brothers turned business partners they will support within one of Weedcraft Inc’s stories: (https://www.youtube.com/watch?v=JydKvlVG1wk ). Each of the game’s scenarios follows a business venture grappling with a different realm of legalization, from basement-run startups ducking the fuzz to full-blown megacorporations vying for influence over politicians standing in the way of their profits.

Weedcraft Inc’s scenarios test both the green thumb and business sense of cannabis entrepreneurs as they decide which strains of weed to cultivate, how tweak their growing environment and soil nutrients for optimal strain quality, and when to cater to the expansive needs of the booming market’s many demographics. Business owners are free to test the law’s rigidity as they grow, playing either or both sides of the legality fence, and also strategically choosing whether to play as a scrupulous or shady business person.

For the latest on Weedcraft Inc, stop by the game’s official site, Discord, and Twitter for a free contact high! Be sure to also follow Devolver Digital (https://twitter.com/devolverdigital) and Vile Monarch (https://twitter.com/vilemonarch) on Twitter for the latest on Weedcraft Inc and for prime entertainment when they inevitably livetweet getting busted for selling actual weed plants as “DLC.”