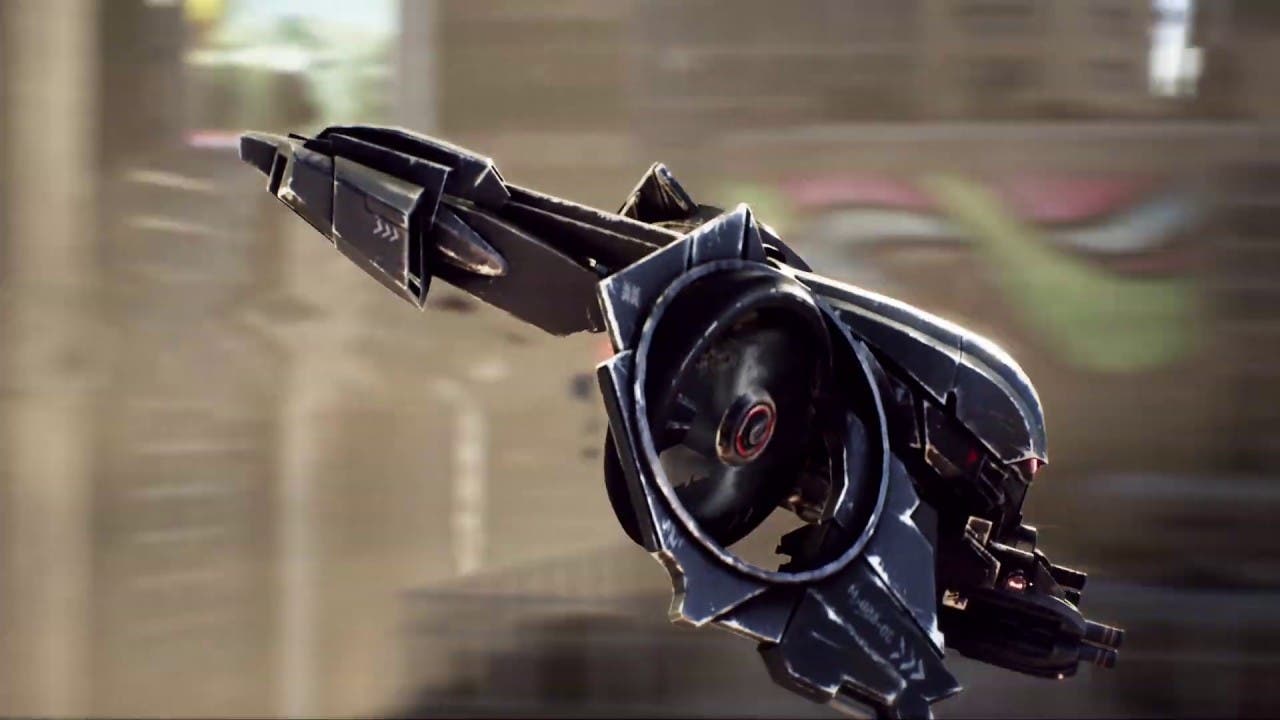 Emphasizing situational awareness, player tactics and open level design, Drone Strike Force is built for fast-paced aerial combat to showcase the raw power and speed of these cutting-edge machines. Fly and shoot at high velocity while using the environment and your drone’s agile capabilities to outmaneuver enemies and give your team the win. Choose from a number of unique drones, weapons, perks and abilities to customize each loadout to your own personal playstyle.

A glimpse into the possible future of warfare, Drone Strike Force is set in a world where power has shifted from countries to corporations. Weaponized drones are used to further their interests by force, and now the skies rage with rival teams gunning for supremacy.

Drone Strike Force is expected to launch into early access as a premium title on PC later this year. For the latest updates, visit www.dronestrikeforce.com, and follow @DSF_Game on Twitter.