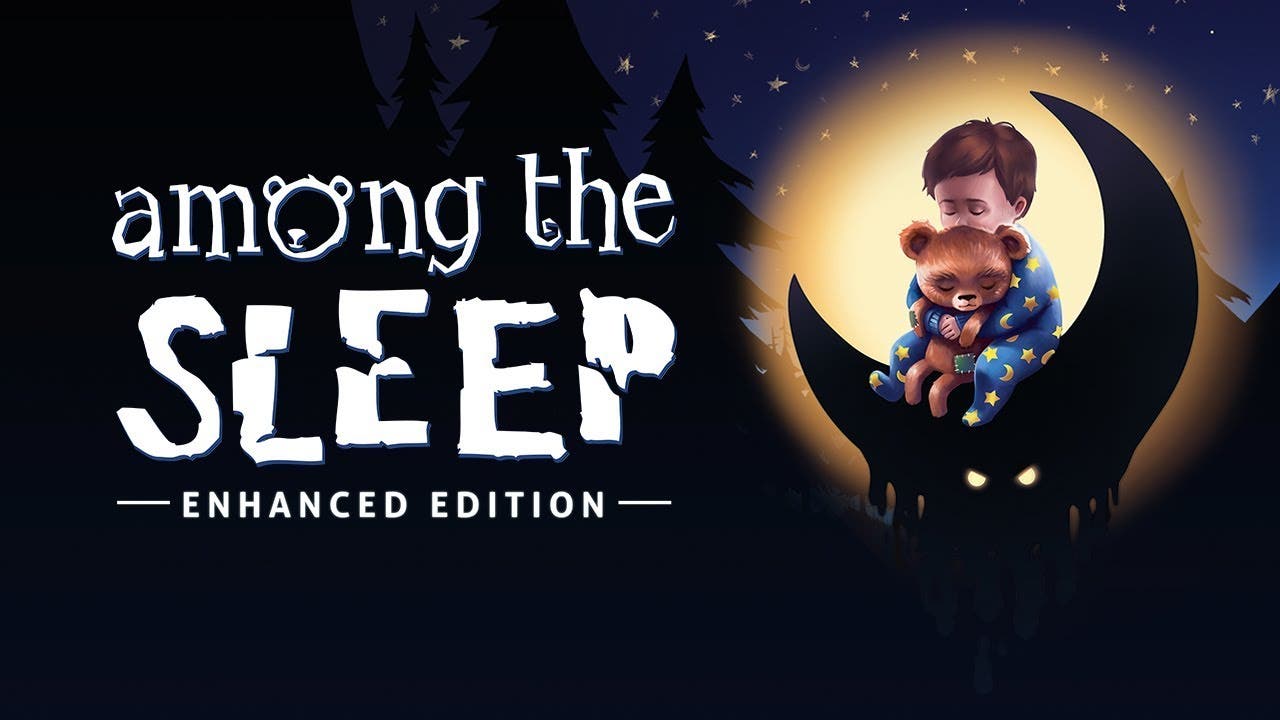 Among the Sleep – Enhanced Edition new gameplay trailer released, coming to Switch on May 29th

Rotterdam, The Netherlands – March 21, 2019 – On the 29th of May, the applauded horror title ‘Among the Sleep – Enhanced Edition’ is coming to Nintendo Switch™ both digitally and physically. Additionally, the game is getting a new physical version for PS4™ and Xbox One. This was just revealed in a brand new gameplay trailer. May 29 will be an extra special day for Among the Sleep, since the game celebrates its fifth anniversary on that date.

Among the Sleep, developed by Norwegian developer Krillbite, is an extraordinary first person horror game that tells the story of a two-year old child going on a terrifying trip around the house in order to find its missing mother.

A warm welcome
When the game originally released, it was received with great enthusiasm and won multiple game awards, such as the Nordic Game Award for ‘Best Artistic Achievement’ and ‘Spillprisen’ awards for ‘Best Sound’, ‘Best Story’ and ‘Game of the Year’. Reviewers were also excited, Keengamer for example wrote: “The game is intended to keep a constant feeling of fear, anxiety, and helplessness rather than periodic jump scares. It’s eerie to play and immersive in every expected way, such as sound and visuals. The gameplay is smooth and the environments are rich, it’s a one of a kind game.”

Enhanced Edition with extra content
The Among the Sleep – Enhanced Edition contains the completely new Museum Level, with behind the scenes content and extra footage. It also includes a digital artbook and a digital soundtrack. Moreover, players now get to choose which pajamas their character wears in the game. Finally, a new dialogue has been added and a plethora of improvements were made in terms of visuals, performance and gameplay.