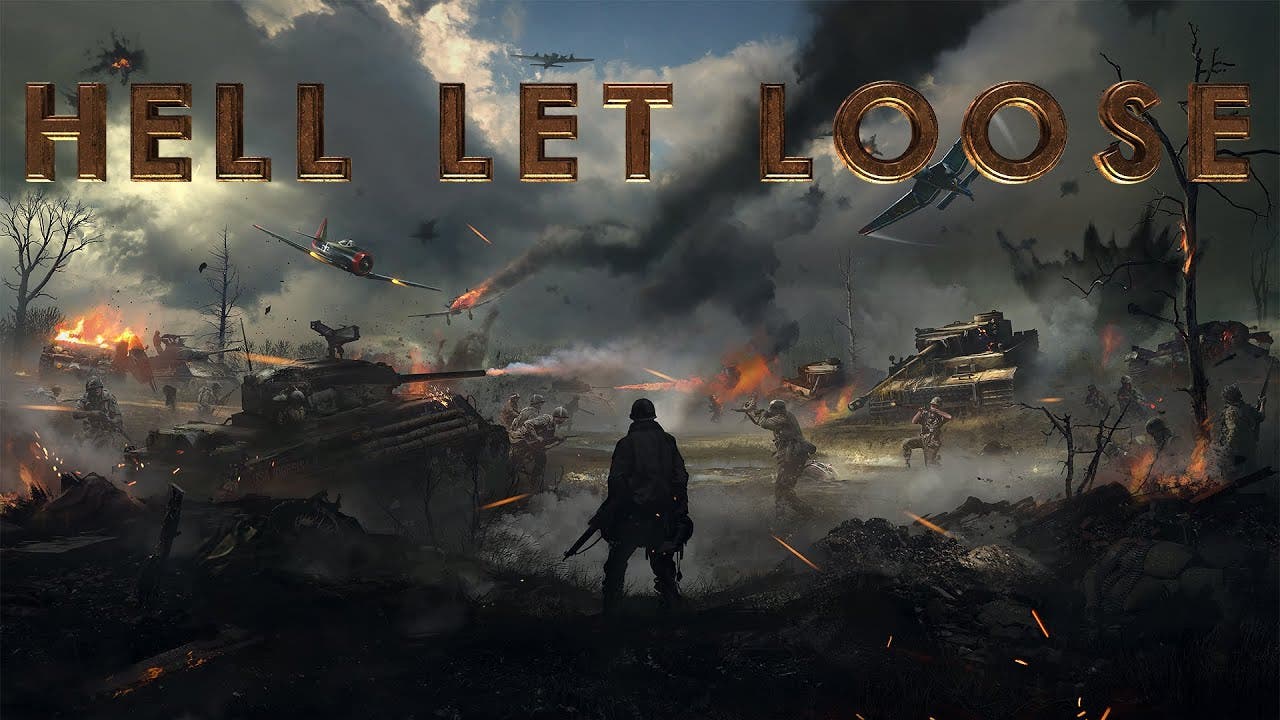 WAKEFIELD, United Kingdom – March 28, 2019 – Team17, together with independent development team Black Matter, announced today that their hotly anticipated authentic WWII shooter Hell Let Loose will launch on Steam Early Access on June 6, priced at $29.99. Budding recruits can pre-order now to secure a place in three upcoming betas for themselves and two friends ahead of launch. The opening salvo will take place over the weekend of April 5, with a further two advances coming at a later date. Backers of Black Matter’s successful Kickstarter campaign will also be eligible to jump into the action!

From today, volunteers can enlist for battle via two pre-order options:

This Unit Pack purchase will come with a 10% discount.

Each pack will also kit new recruits out with an exclusive pre-order helmet for both the German and U.S. forces:

* 1st beta will begin on the weekend of April 5, 2019; there will be 2 more following that beta before early access launches on June 6. Next month’s beta marks the first time Hell Let Loose will be playable for those who have pre-ordered the game and features a brand new map: Sainte-Marie-du-Mont, the location of a critical military engagement between the American 101st Airborne Division and the German Wehrmacht on D-Day, June 6, 1944. The beta also features the sprawling Hürtgen Forest map, where a series of fierce battles between American and German forces were fought on the Western Front during the winter of 1944.

Hell Let Loose is a teamwork-based brutal multiplayer first-person shooter set during the Second World War and built using Unreal Engine 4. Offering 50 vs. 50 tactical battles in which players must coordinate to capture sectors and resources to beat the opposition into submission, the game creates an epic theater of war across huge maps. Authenticity is key, and players will be able to experience history using a realistic period arsenal with accurate weapon behavior.

Black Matter, a development team based in Australia, Russia and the United States, has been working on the game since 2016 and completed a successful Kickstarter campaign in 2017. For more information on Hell Let Loose, please join the official Discord server, sign up for the newsletter, follow us on Twitter and like us onFacebook. Add Hell Let Loose to your Steam wishlist here. Assets are available to download from http://press.team17.com/.