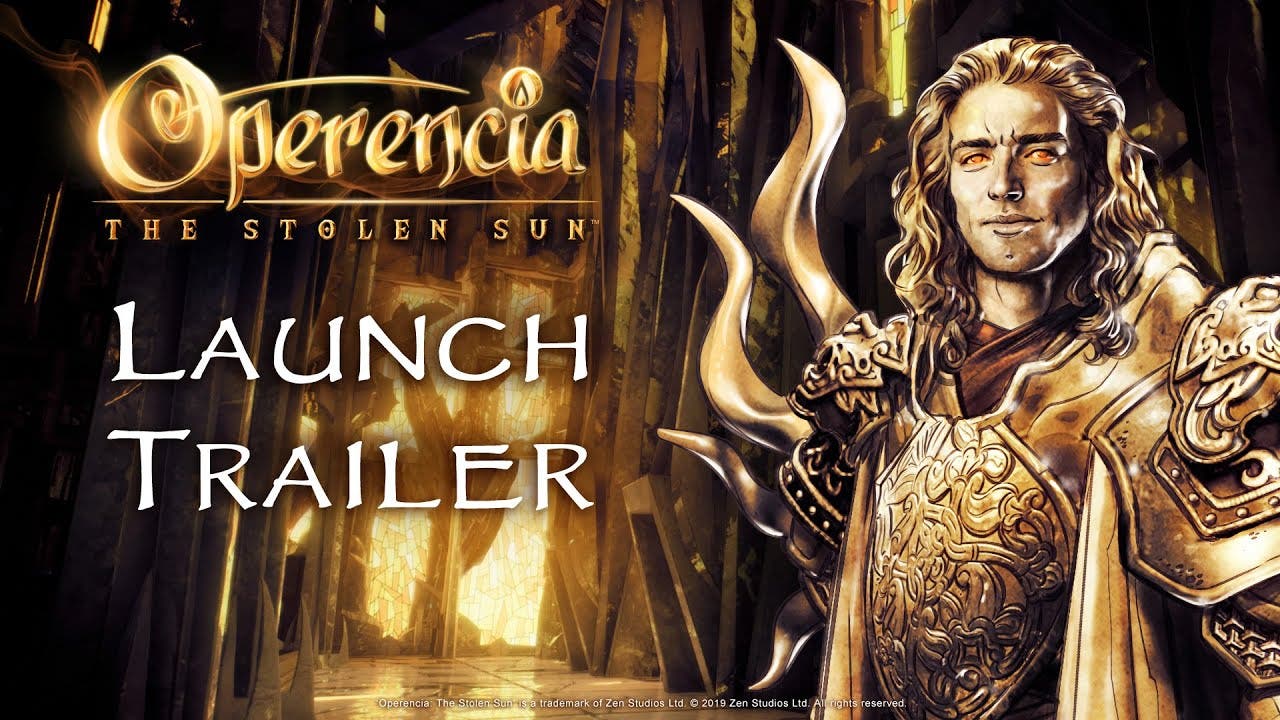 Operencia: The Stolen Sun, Zen Studios’ dungeon crawler is on Xbox One and PC via the Epic Games Store today

Zen Studios is excited to announce Operencia: The Stolen Sun is live now exclusively on the Xbox One family of devices for consoles, including Xbox One X and Xbox Game Pass, as well as the Epic Game store for PC.

The land of Operencia is an unconventional fantasy world where history meets legend – a faraway land referenced in countless Central European folktales told for hundreds of years. For the first time ever, these stories all occur in the context of one single universe. Adding further depth, real-life historical figures populate the game, such as more legendary versions of King Attila and his wife Reka. Locations vary from common fairytale settings (e.g., castles, tombs and forests) to fantastical version of storied landmarks anyone can physically visit today.

In this turn-based RPG you will explore the far reaches of the land in a quest to free the abducted Sun King, Napkiraly, saving Operencia from endless days of night.