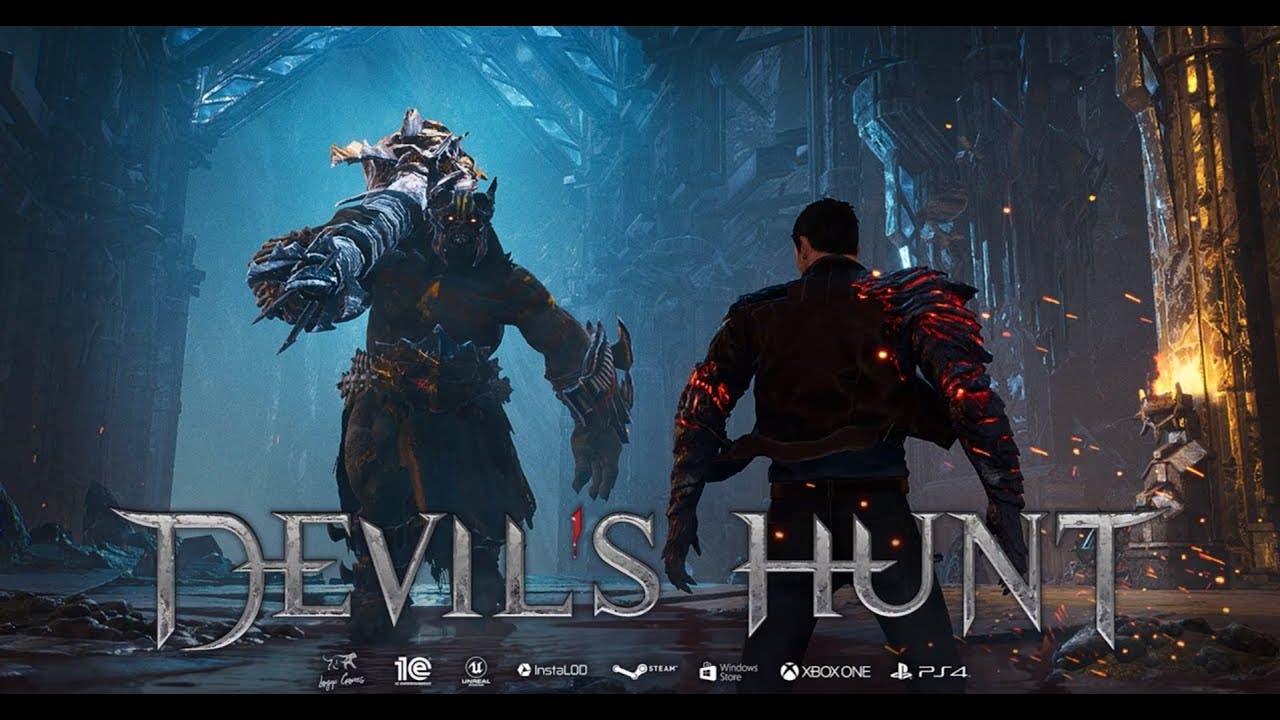 April 5th, 2019 – Prague Czech, Republic — 1C Entertainment and Layopi Games are back from PAX East and want to share the hack n’ slash action of Devil’s Hunt they had on display in Boston last week! The 19-minute demo showcases not-so-friendly neighbourhood anti-hero Desmond working his way through hell, giving viewers a better look at his demonic abilities and the types of enemies one might face in the depths of the underworld.

In Devil’s Hunt, you play as Desmond, a man who has it all but falls to ruin. Staking a deal with Lucifer, you become an executioner but are soon conflicted with the weight of choice, and the greater impact your decisions may have on the cosmic balance of angels and demons. Traverse Hell, Jerusalem, and Miami throughout Devil’s Hunt and choose a side in the faceoff between angels and demons to alter the fate of humankind itself.

Devil’s Hunt is based off the Polish bestselling novel Equilibrium by Paweł Leśniak and is set to release later in 2019 on PC, PS4, and Xbox One. Learn more about Devil’s Hunt by following 1C Entertainment on Twitter, and ‘Watch Listing’ the game on Terminals to stay in touch for future news!