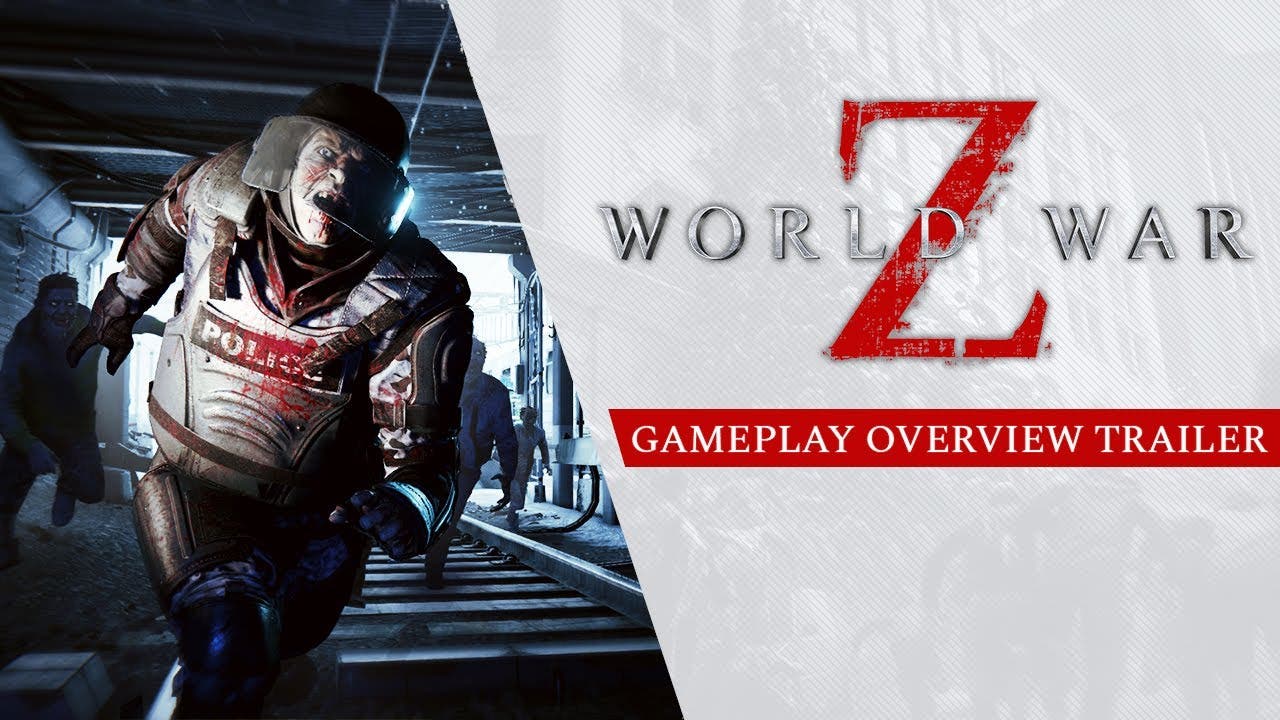 World War Z’s co-op campaign takes place across four episodes, each containing three chapters, set in New York, Jerusalem, Moscow and Tokyo. Before diving into a chapter, you will need to select a class and weapon loadout. Whether supporting the team with ammo and heals, specializing in explosives or unleashing devastating firepower, you’ll find a class suited to any playstyle.

In World War Z, every play session tells its own unique story of survival through the help of the AI director, which constantly adapts to the actions of you and your squad. For example, a stealthy approach is rewarded with far less zombie spawns, allowing you to conserve precious ammunition. When it comes to massive swarm events, struggling squads may also be granted additional defensive equipment, such as an extra auto turret or mortar.

Alongside the narrative-driven campaign, players can also compete against each other in 4v4 across a variety of Players vs. Players vs. Zombies modes. This includes zombified twists on classics such as King of the Hill, Domination and Deathmatch, as well as the all-new Scavenge Raid and Vaccine Hunt modes. Watch our PvPvZ trailer here to catch up on the competitive undead action.

World War Z is available to pre-order now on all platforms digitally and at retail at https://wwzgame.com/buy. All pre-orders come with the free Lobo Weapon Pack, featuring three golden weapon skins and the dual-bladed Lobo spade.

World War Z is expected to launch on April 16, 2019, on PlayStation®4, Xbox One and Windows PC via the Epic Games Store. For more information, visit http://wwzgame.com, and follow the game on Facebook at www.facebook.com/WWZGame, Twitter @WWZTheGame, and Instagram @WWZGame.