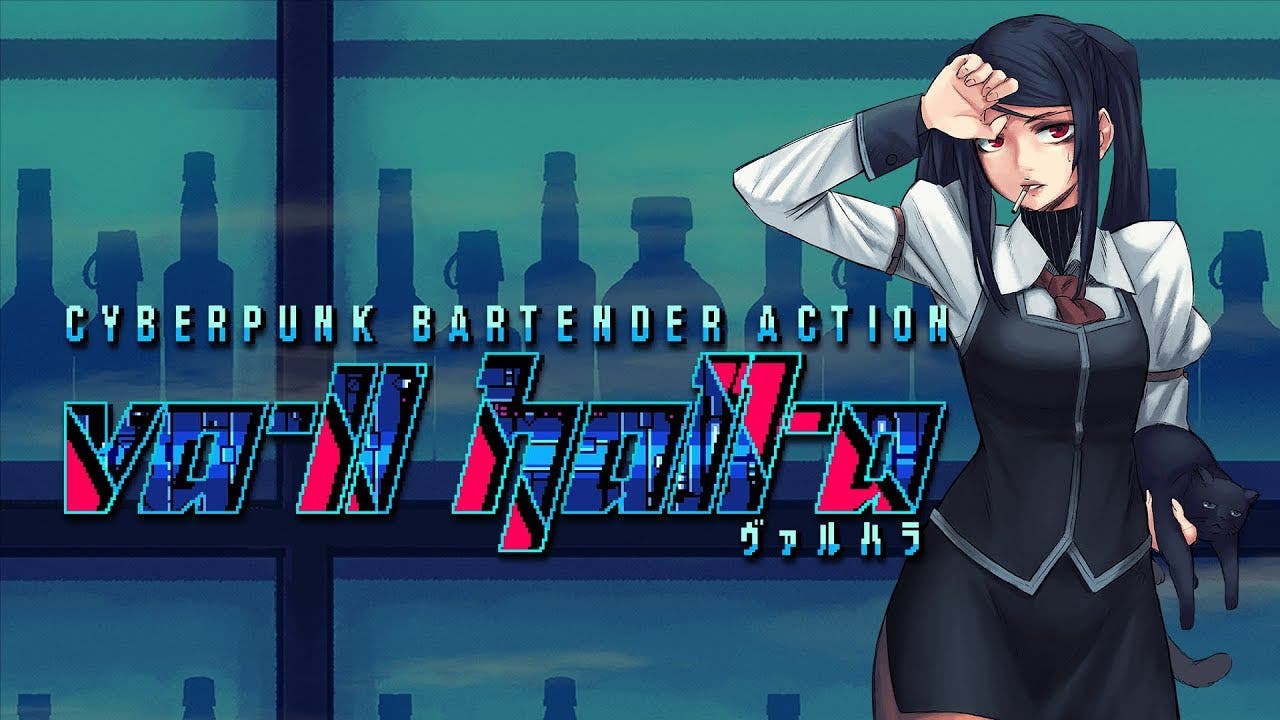 VA-11 HALL-A: Cyberpunk Bartender Action is coming to Switch and PlayStation 4 on May 2nd

CARACAS, VENEZUELA – April 8, 2019 – VA-11 HALL-A: Cyberpunk Bartender Action, the booze em’up about waifus, technology, and post-dystopia life which has sold more than 300,000 copies on Steam, will regale bartenders with more drunken stories on Nintendo Switch and PlayStation 4 when publisher Ysbryd Games and developer Sukeban Games start pouring drinks on May 2.

In a cyberpunk future, capitalist forces drive the corrupt government of Glitch City, a place known for both rapid advancements in technology and a disregard for the ethical quandaries of nanomachine experiments on the general public. Enter VA-11 HALL-A: a hole-in-the-wall dive bar providing solace for lonely souls facing the brutality of daily dystopia.

Bartender Jill listens to everyone’s tales while mixing drinks for strangers and regulars alike. Engage in lively conversations with a humanoid robot popstar, the editor-in-chief of a prominent magazine, a boy-crazy hacker and others to unveil the society of Glitch City as seen through the eyes of its citizens. Jill pours libations, but her patrons pour out their souls.

VA-11 HALL-A puts a shaken-not-stirred spin on point-and-click games with mixology: characters react differently depending on the drinks served and how much alcohol they’ve had. Learn more about Glitch City through the lens of a resident doing her best to maintain a somewhat ordinary life in an extraordinary metropolis.

Enhance the atmosphere of this futuristic experience by curating different electronic playlists on the jukebox to listen throughout the night. Infectious synthpop, ambient electronic music and a dark pixelated anime art style frame the gloomy but laid back experience.

“We wanted players to feel a sense of humanity in VA-11 HALL-A,” said Christopher “Kiririn51” Ortiz, co-founder, Sukeban Games. “Oftentimes we get so stuck staring at screens that we forget what it means to be human. Jill gets to hear all sorts of stories every night, from crazy to serious, and every single one of them is equally important to each teller. This influences the direction players take with the drinks they serve, making it a story-driven experience that’s personal to the player.”

VA-11 HALL-A will be available on Nintendo Switch and PlayStation 4 for the regular price of $14.99 USD and is currently available on Steam and PS Vita. It will support English and Japanese at launch with other localizations to be added to all versions later.