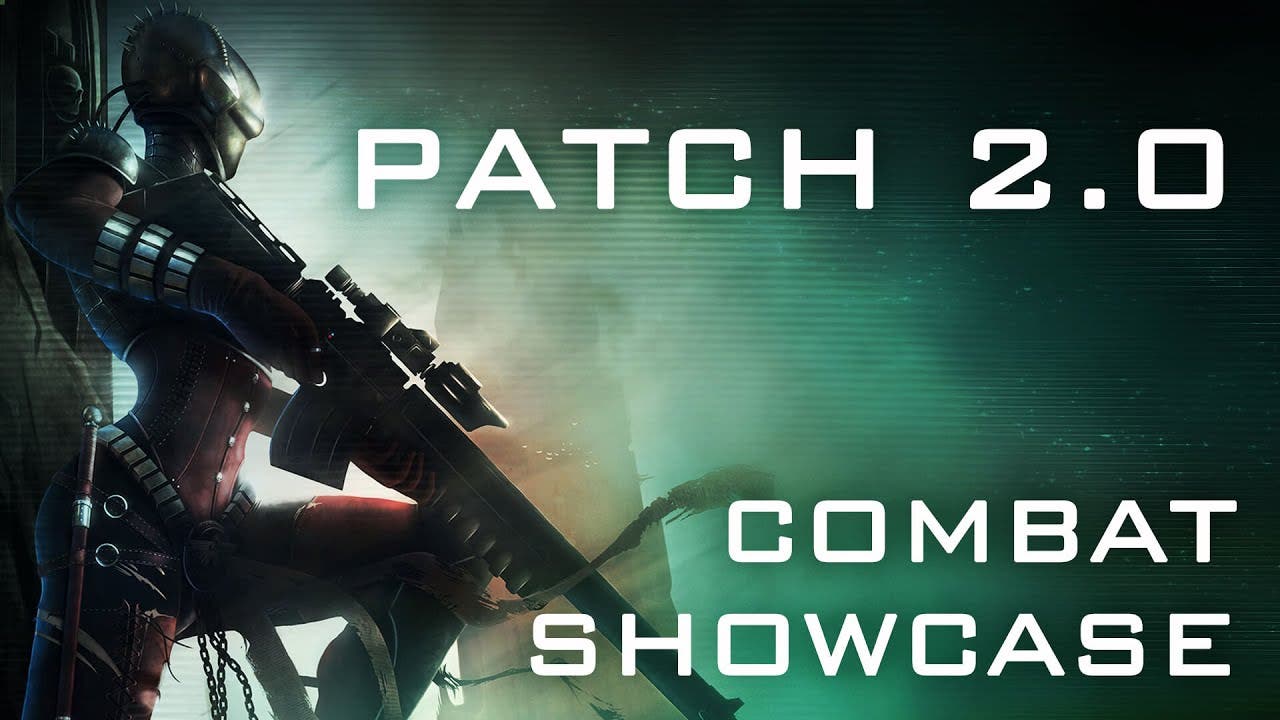 Warhammer 40,000: Inquisitor – Martyr will receive massive update on May 28th bringing the game to version 2.0 improving every aspect

We’re excited to finally share more info about our biggest update yet for Warhammer 40,000: Inquisitor – Martyr. 2.0 is an update based on player feedback and extensive testing, that fundamentally changes some of the core features of the game, such as the progression system, itemization and loot, and how combat works. It also expands the game with new end-game modes, new items, a new level cap and the co-op campaign mode. Overall, the patch aims to elevate Martyr’s qualities as an Action-RPG, implementing features, pacing and a sense of progression that is more in line with the traditions of the ARPG genre. 2.0 is a free update and it’s coming out on May 28 on PC, and a bit later on PlayStation 4 and Xbox One.

Check out the new, fast-paced and refined combat of 2.0 in the gameplay video below!