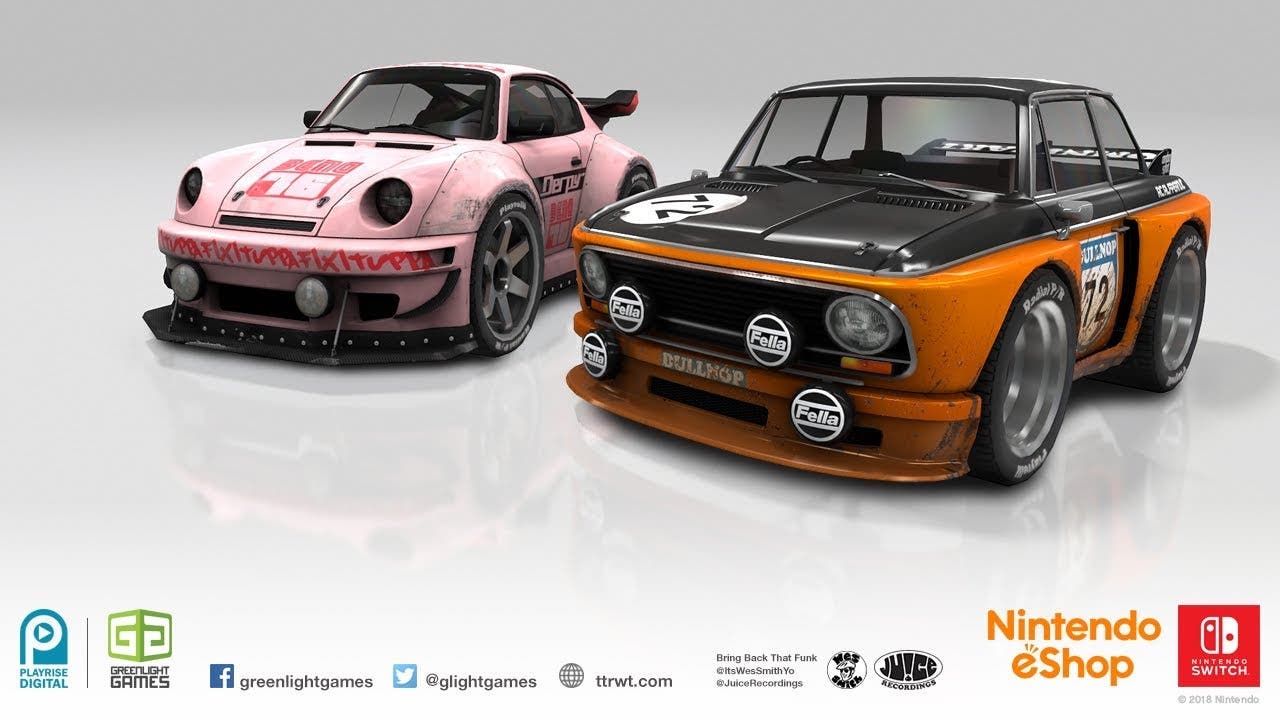 Greenlight Games aims to build upon the outstanding success of the Table Top Racingbrand which has seen over 16m installations across all platforms to date. With Table Top Racing: World Tour taking the franchise to the front of the grid with almost 5 million downloads across PlayStation 4, Xbox One and PC’s (Steam).