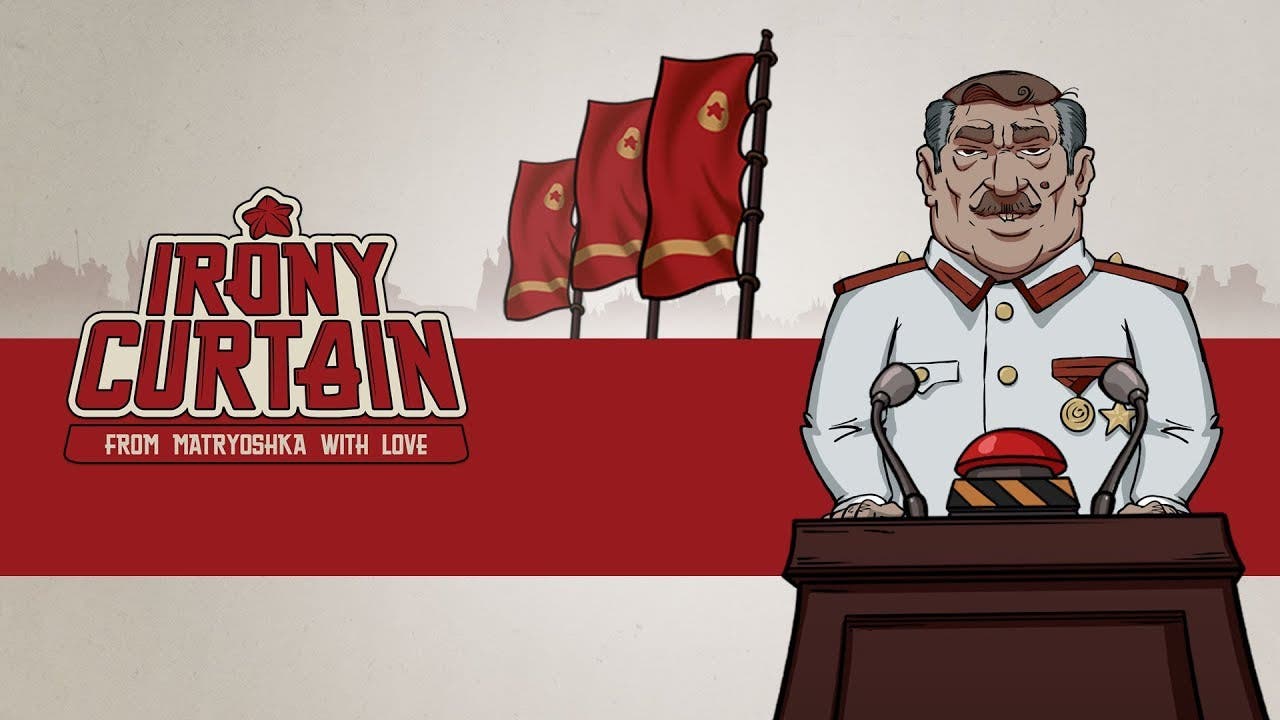 Irony Curtain: From Matryoshka with Love is full of comedic propaganda, coming to Steam, GOG, PS4, Xbox One, and Switch

Set in a bizarre Eastern European country ruled by tyrannical BELOVED leader, the game will take players through an exciting and often exaggerated spy story of epic communist vs capitalist caricatures. Take on the role of Evan, a bumbling journalist and unbeknownst spy as he solves a  puzzles, meets the eccentric people of this great nation and reveals what’s actually behind the Irony Curtain.