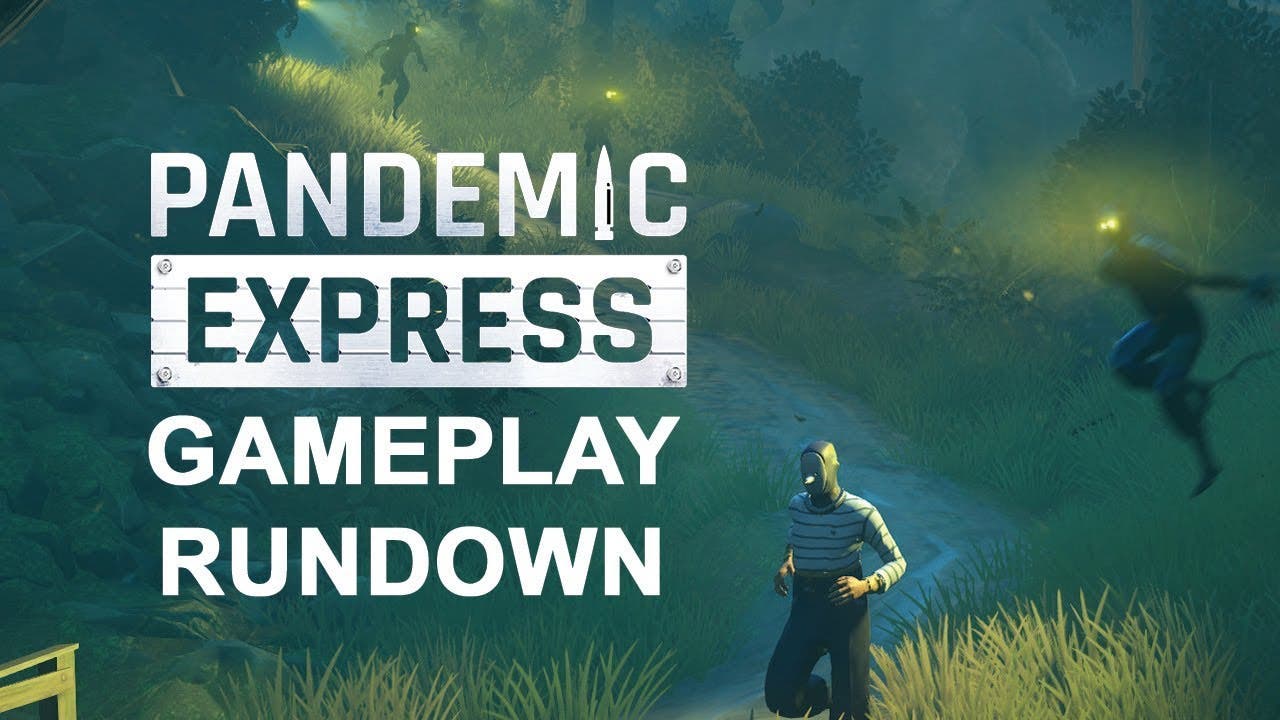 In Pandemic Express, a group of human players try to outrun the infected. Zombies need to infect all human players, who are trying to escape on a train. Think Zombie Mod set in a large open world with vehicles.

We’ve played a lot of Zombie Escape-style mods, and wanted to make something standalone, and on a large scale. Up to 30 players spawn in a large world. One of them gets randomly infected, and has to spread the infection turning everyone into zombies. The human players desperately try to escape on a train through an onslaught of what seems like endless zombie hordes.

Playing as a Human

Playing as a Zombie

Imagine CS zombie mod infused with the DNA of a large-scale open world shooter, set in a post-soviet ghost town. And trains. We like trains.

To wishlist the game, visit the Steam page

For more information, and signing up for the Alpha, please visit the Official Website (Alpha is live, and playtests take place every Tuesday, Thursday, and Saturday at 10am PST)