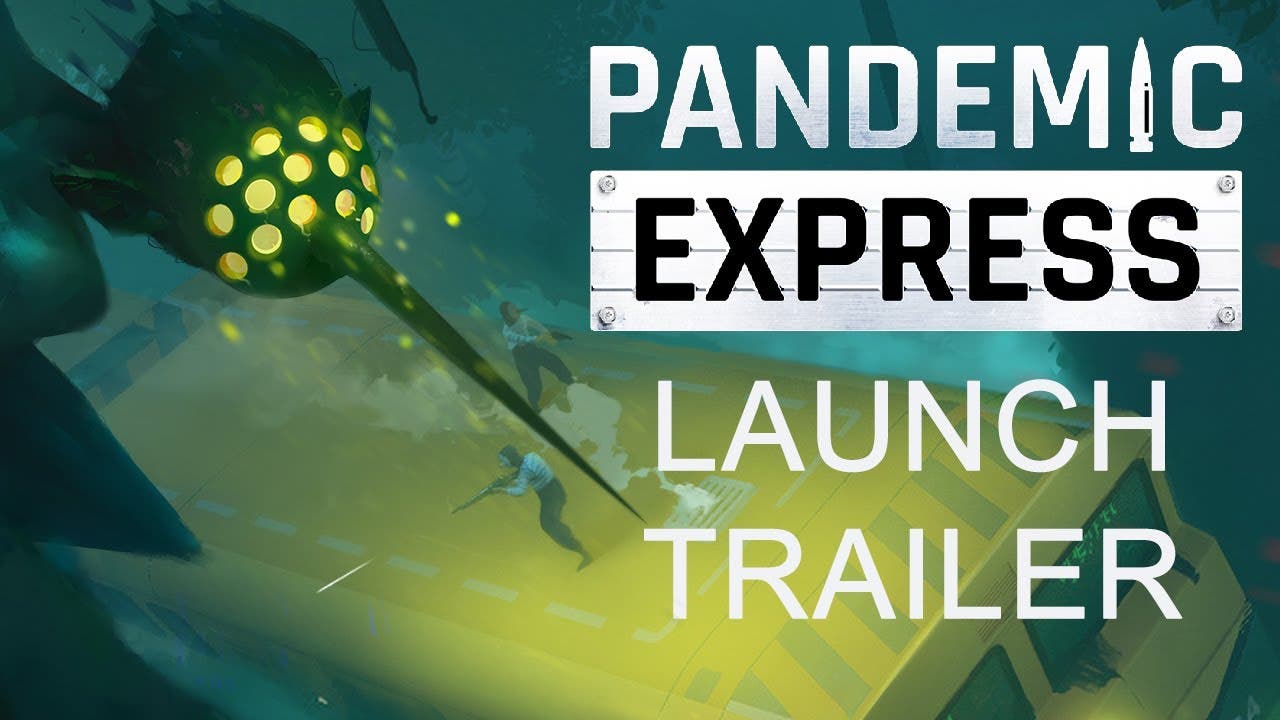 Pandemic Express – Zombie Escape out today on Steam, comes with discounts and extra copy if you get it soon

For the last 2 years we’ve been working on Pandemic Express – Zombie Escape. It’s finally out on Steam, and here’s the Launch Trailer.

The idea is simple — 30 survivors spawn in a closed train station. One of them randomly turns into a zombie, and soon the station gates open.

Survivors must get to the marked train, looting the map for weapons and items along the way, and then escape on said train. Zombies must stop the train by keeping the survivors away from it, killing them off and infecting everyone.

If any of that sounds familiar, it’s because the game was inspired by “Zombie Escape” type of mods in games like Counter-Strike, Halo, Call of Duty and more. It’s if Left 4 Dead’s swarms were actual human players who were initially on the survivors team.

We’re launching with a huge promotion that makes it a really good deal to try the game out on launch. Details are in this post.