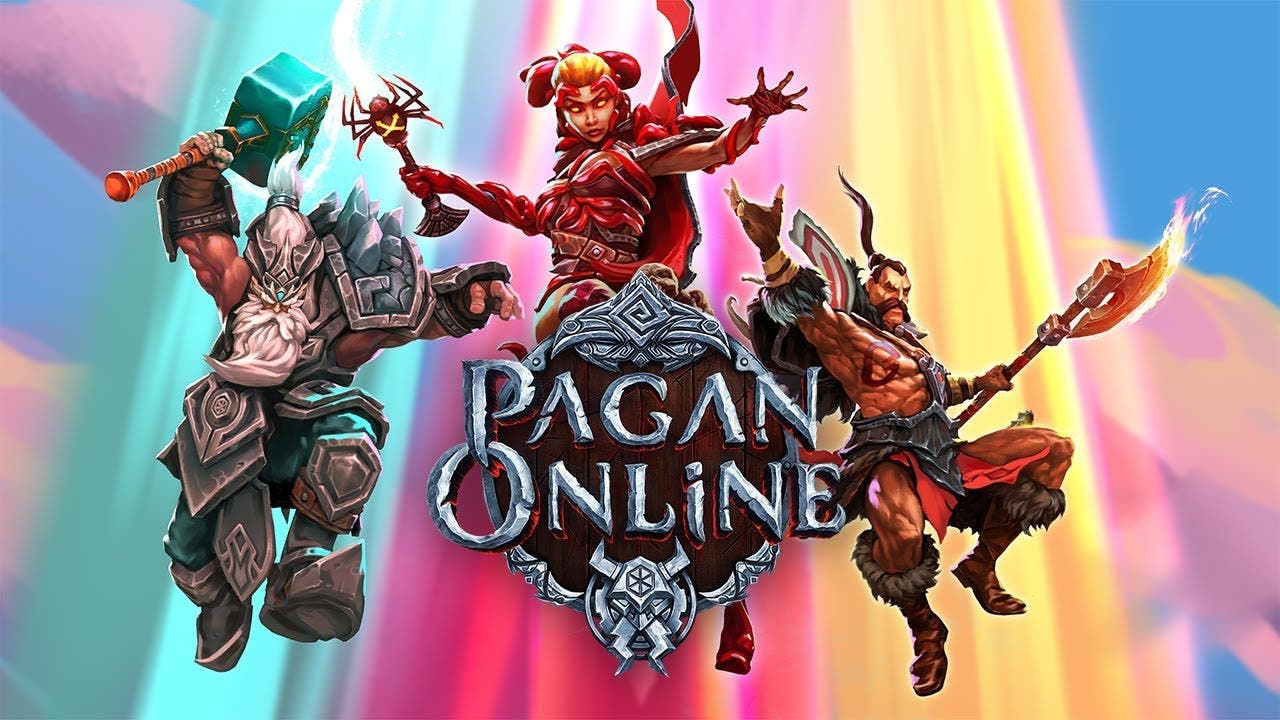 Pagan Online follows in the footsteps of classic top-down dungeon crawlers while redefining the action RPG genre with session-based PVE action, MOBA-like characters, and challenging combat that is easy to pick up but difficult to master. The game features:

“With Pagan Online, our goal is to push action RPGs forward. While we stand on the shoulders of the giants of this genre, we’re aiming to give players a fresh hack-n-slash experience that they can come back to again and again,” said Jacob Beucler, Publishing Director at Wargaming. “Early Access is the first step in getting Pagan Online into the hands of players around the world as we continue to refine and polish the title.”

“We are incredibly excited and proud to bring this project of passion into Early Access and can’t wait to hear what players think about what we’ve built so far,” said Uros Banjesevic, Chief Creative Officer of Mad Head Games. “Player feedback is incredibly important to us, and we look forward to working with the community as we continue to expand the game. We want to make Pagan Online a title that ARPG fans can really sink their teeth into and the community will play a huge part in that.”

At Early Access launch Pagan Online is a single player experience, with cooperative play coming to the title soon. Content expansions will also be added to the game in the coming months, including new zones, new enemies and extended story lines.