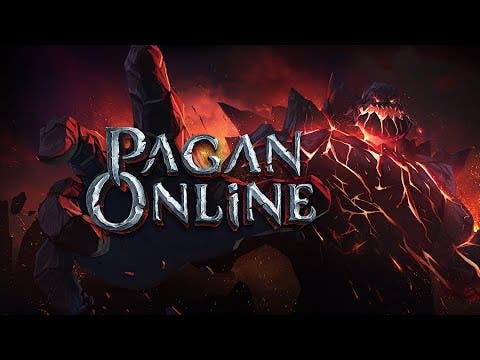 August 27, 2019 – Pagan Online, a top-down action RPG from Wargaming and Mad Head Games, has officially launched, bringing a brutal new hack-and-slash experience to PC. After several months in Early Access, Pagan Online has evolved into one of the most exciting dungeon-crawlers on the market, defined by classic top-down gameplay, session-based PVE action, unique characters, and demanding combat that will challenge even the most seasoned players.

Check out the new launch trailer for Pagan Online at https://youtu.be/VtepdddaY-Qand pick up the game on Steam or the Wargaming Store today for $29.99.

“Pagan Online has come a long way from when we first entered early access to now, and we’d like to thank every player that has supported the game so far for their help along the way,” said Jacob Beucler, Product Director at Wargaming America. “With major changes to controls, game balance, and skill and crafting systems, as well as a load of new content, we’re proud to present the launch version of Pagan Online. We just hope you’re all up for a challenge!”

“The amazing community that has formed around Pagan Online has been instrumental in making it the best dungeon crawler that it can be,” added Uros Banjesevic, Chief Creative Officer of Mad Head Games. “Throughout early access, we prioritized listening to our player base and have consistently taken their feedback to heart. In our eyes, Pagan Online’s launch is as much a product of our community as it is from Mad Head Games. We’re looking forward to continuing to evolve the game even further with all of you!”

Updates and additions now available in Pagan Online include:

A press kit with screenshots, logos, and art can be found here.