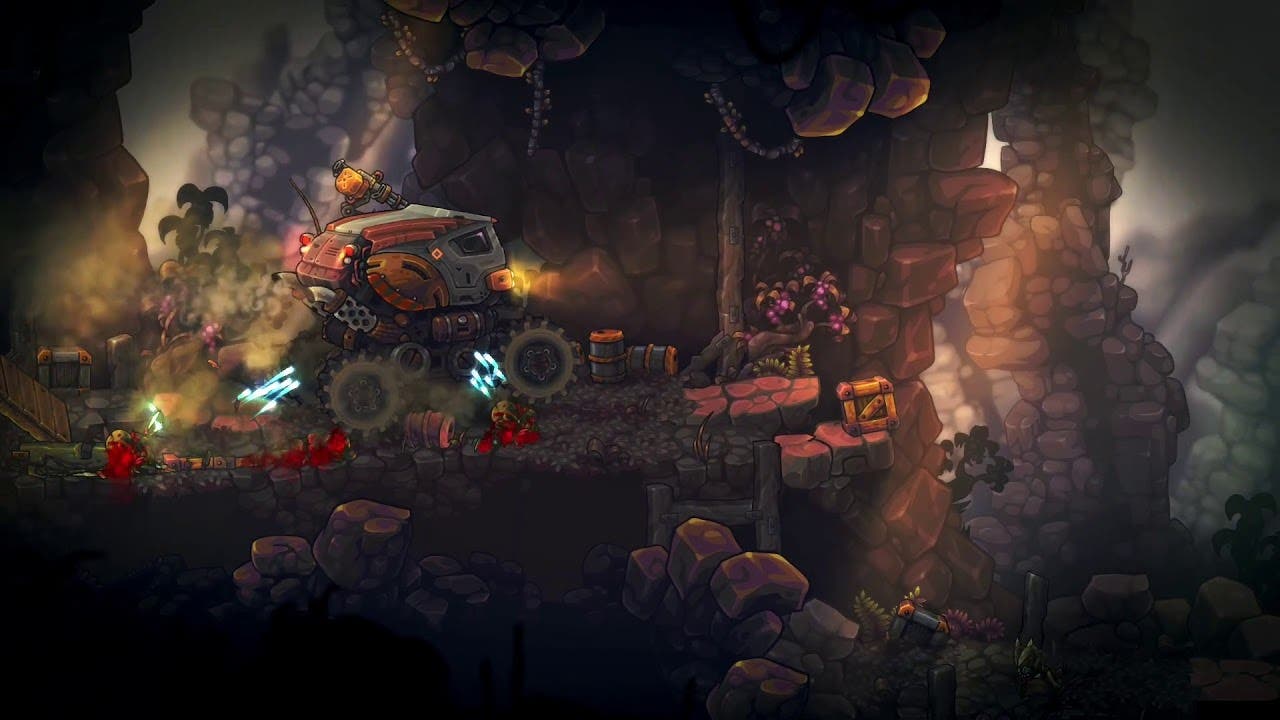 IRVINE, California – April 22, 2019 – Independent developer Ant Karlov and Armor Games Studios are pleased to announce the release of Zombotron. The pulse-quickening platform shooter is available today on Windows PC and Mac via Steam, Humble, and Kartridge for $14.99 USD.

Zombotron is a heart-pounding run-and-gun platform shooter where you’ll blaze a trail across an alien planet trying to find your way home. Blast your way through the 5 chapters of story as you deal with the locals and recover stolen components of your ship. Crush foes with elevators, send them flying with explosives, run them down in vehicles, or let them slap each other to death. Lock and load with an assortment of weapons and armor to be the badass space-faring mercenary that you’ve always wanted to be.

Examining Zombotron’s roots in the web game space unearths a legacy of excellence. As prime examples of the platform-shooter genre, the Zombotron franchise has always been synonymous with satisfying gunplay, feisty adversaries, and hilarious physics. Zombotron, Zombotron II, and Zombotron II: Time Machine have resulted in over 14 million plays worldwide, and are still climbing.